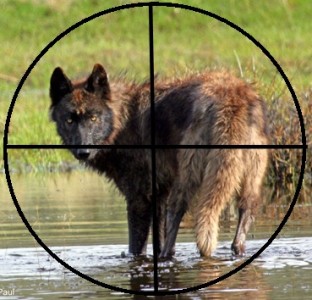 Montana Judge Swandal ordered the immediate reinstitution of wolf hunting and trapping in all of Park County, where the practices were recently closed by the state, due to concerns that “too many animals used in research were being killed”.

According to an article published in the Billings Gazette, Judge Swandal stated that “the lack of public notice appeared to violate the Montana Constitution and threatened to deprive the public of the legal right to harvest wolves”, although Ron Aasheim, a spokesman for the state, argues that Montana wildlife commissioners followed “proper public notice requirements before issuing the closures.”

A hearing has been scheduled for January 14th.

Click here for the full article in Billings Gazette.