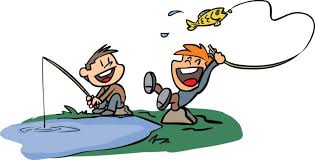 (Above image courtesy of msacf.com)

The final head count for Saturday’s event was approximately 850 youngsters and 750 adults, at the 20th annual aquatic education event at Wadsworth Pond on the west side of Great Falls.