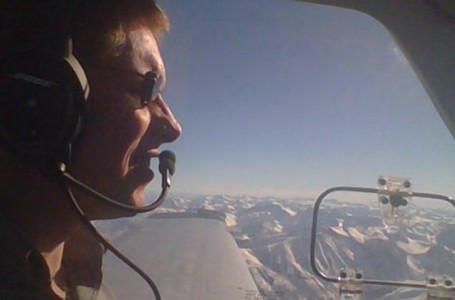 Missing Plane Found in Idaho; No Survivors Among 5 Aboard
By OutdoorAly

A small plane that disappeared over the Idaho wilderness after the Thanksgiving holiday was found Friday. Dale Smith, the pilot of the Beech Bonanza, reported engine trouble and sought information about a backcountry landing strip where he hoped to put the plane down safely. He lost radio contact shortly after reporting trouble.

The wreckage was located near Yellow Pine, just around five miles from Johnson backcountry strip in rugged Idaho wilderness, and around 150 miles from Boise. 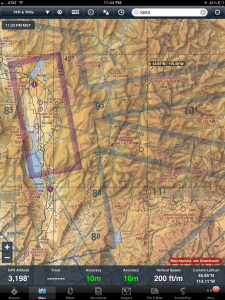 The single-engine plane was occupied by 51-year-old pilot, Dale Smith, a software executive from San Jose, Calif.; his son, Daniel Smith and his wife, Sheree Smith of Butte; and daughter Amber Smith with her fiance, Jonathon Norton.

Authorities had suspended the official search for the aircraft in mid-December, but volunteers, including friends and family, continued with a private search.

The private search initially involved hundreds of online volunteers analyzing satellite images of the terrain, looking for clues like damaged trees that might indicate a crash site, and posting that information back to a search website, Kriech said in a telephone interview.

His daughter, Kayla Kriech of San Ramon, Calif., said she was one of the administrators of the search website.

Volunteer pilots strapped tiny GoPro cameras to their aircraft, flew assigned grid patterns, and then grabbed screen shots every eight seconds or so from the video, Kayla Kriech said.

Information from those images was analyzed and “that’s how the plane was found,” she said.