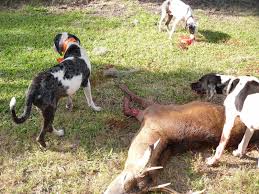 A Look at “Fair Chase” With Colonel Smoothbore
By OutdoorAly

Every now and then I see something that makes me ever more appreciative that I am a Montanan. One of the great assets of our Montana home is the wildlife and wild lands that all too often we take for granted. Recently I watched a show on one of the outdoors channels that caused me some concern and also relief that in Montana we really practice the creed of “fair chase” in our outdoor endeavors; especially when hunting. 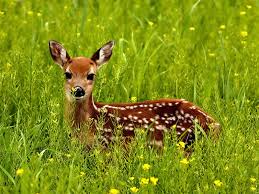 The show has a main host and several other “on site” correspondents. It offers relatively benign looks at various activities all over the United States, but there was one episode that really concerned me. It was about deer hunting in Virginia.

The traveling correspondent has his own show where he traverses the country in a beat up motor home searching for opportunities to partake in the various sporting traditions, mainly hunting. That premise carried over to the new show. A fairly famous racing driver was the guest and he and the correspondent were attempting to harvest a whitetail deer. This is where things go a little wacky. 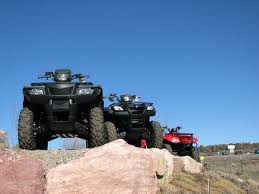 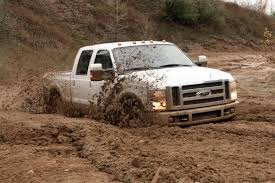 The racer raises dogs, deer dogs, dogs that are used to flush deer. And not only do they use dogs in the hunt, but also two-way radios, and four wheelers; oh, and trucks. It seems there isn’t much that can’t be used on a Virginia deer hunt. Watching the dogs chase the deer, the hunters planning their ambushes by radio and phone, and then using motorized vehicles to intercept the quarry made me sick. Fortunately, they weren’t able to kill one of the deer. 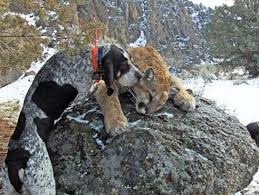 Some might say that’s just the way they do things in Virginia; but that doesn’t make it right. Hunting shouldn’t be harassment. It should be enjoying the outdoors, striving to harvest game using one’s wits, and knowledge, and working as hard as one wishes in that quest.

Hunting ethics and “fair chase” are really hard to define. Is a scoped rifle capable of a 1000 yard shot ethical? What about using dogs for lion hunting, or rangefinders, cellphones, or hearing enhancement devices? We, in Montana, have answered most of those questions in our hunting, fishing, and trapping regulations. While we might have to occasionally “tweak” our laws, I think most Montanans not only support the ways in which we hunt, but also understand what “fair chase” really is. For that I am grateful that I live here and not in Virginia.