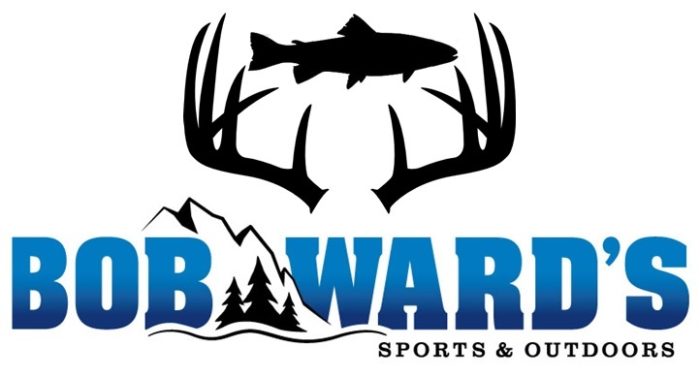 So we know it is a little ways down the road but better to be prepared than wait until the last minute. Make sure all of your gear is in working order. Practice with your bow, we have some great deals on our stock of Field Logic Targets. Even if you think you have it all come check out the latest and greatest in the hunting department.

The insects are out, they are at the top of the food pyramid for fish and other aquatic species. So you can pretty much take your pick. Check out what hatch is going on and if the fish aren’t rising throw out attractor flies to switch it up a bit.

Upper Madison – is the river to be on, you might have to compete for space but it is worth it. Definitely try hitting in the cooler hours of the days with dries that are caddis, stoneflies, yellow sallys, pmds, and salmonflies. If you like nymphing use the nymph versions of the same flies.

Lower Madison-The water is getting green due to the warmer lower waters so morning is best and you can certainly continue matching the hatch but honestly if you want a full day it is suggested to try other water ways.

Gallatin-excellent fishing reports are coming in on both dries and nymphs. Again concentrate on what is hatching dries right now are caddis, pmds, and stone flies. Try some attractor flies and even some dropper riggings to get to even the timid ones.

Yellowstone-the waters are continuing to drop which is improving the fishing. Nymph fishing with emergers and other attracting patterns such as copper bobs, bead head prince nymphs, and lightning bugs.

If you are heading to the park don’t forget we sell Yellowstone fishing permits 3 day, 7 day, and season.