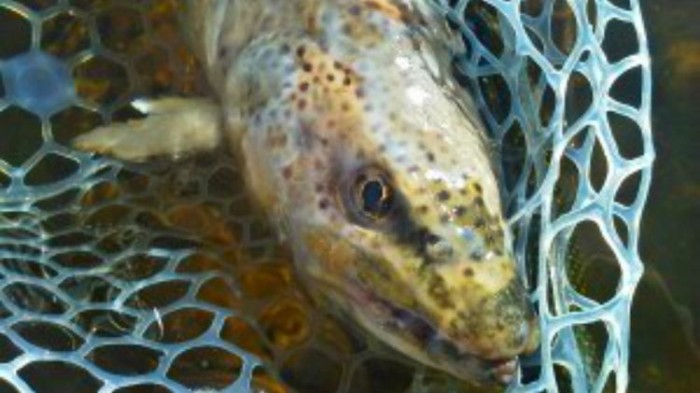 The Big Hole River is currently experiencing an outbreak of Saprolegnia.

TIPS: If you or anyone you know has plans to fish the Big Hole River this fall please consider angling elsewhere as angling and fishing can contribute to spreading the fungus. There are plenty of options here in southwest Montana. Give us a call or email if you need help with angling options.