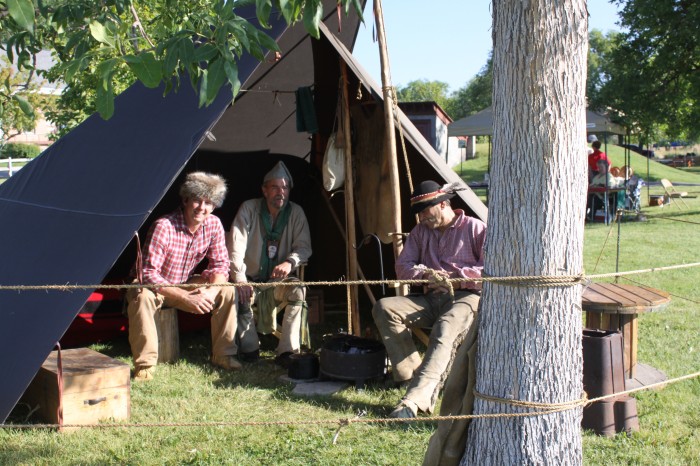 A little piece of History from the History Channel:

Under the care of Robert Cushman, the first American furs to be exported from the continent leave for England aboard the Fortune.

One month before, Cushman and the Fortune had arrived at Plymouth Colony in present-day Massachusetts with 35 settlers, the first new colonists since the settlement was founded in 1620. During Cushman’s return to England, the Fortune was captured by the French, and its valuable cargo of furs was taken. Cushman was detained on the Ile d’Dieu before being returned to England.

Within a few years of their first fur export, the Plymouth colonists, unable to make their living through cod fishing as they had originally planned, began concentrating almost entirely on the fur trade. The colonists developed an economic system in which their chief crop, Indian corn, was traded with Native Americans to the north for highly valued beaver skins, which were in turn profitably sold in England to pay the Plymouth Colony’s debts and buy necessary supplies.