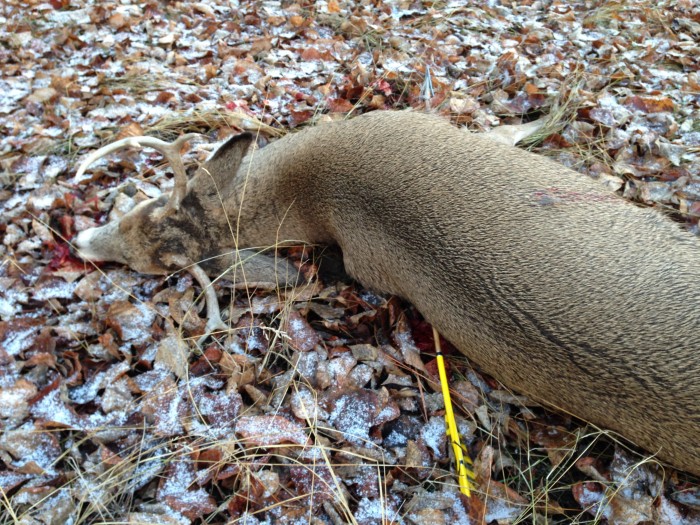 Deer hunters need to be aware of changes taking place this month in five hunting districts in Fish, Wildlife and Parks Region 4, north central Montana.
Starting Nov. 9 in HD 441 on the Rocky Mountain Front, mule deer hunters may only take a buck if they are on the Lewis and Clark National Forest or have a permit good for the entire district.
On a general license hunters during the first two weeks of the season, which started Oct. 24, may take an either sex white-tailed deer or antlered mule deer throughout the hunting district.
However, for the final three weeks of the season, which ends Nov. 29, a general license is valid in HD 441 for an either sex whitetail or antlered mule deer only on the national forest. Off the national forest requires a permit for antlered mule deer
There is no antlerless mule deer hunting this year in HD 441.
Also, deer hunting ends Nov. 15 in four hunting districts around Shelby: HDs 400, 401, 403 and 406.
The early end to the deer season in those four districts is a long-standing tradition, and it’s listed in the hunting regulations each year.
For complete information, hunters should always check the hunting regulations.