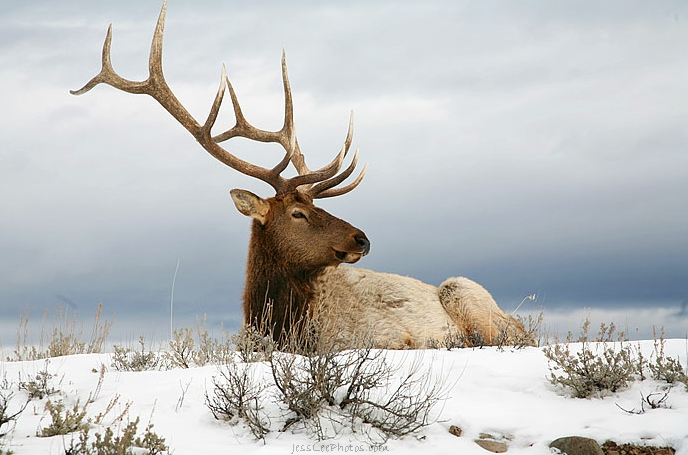 Tribal Hunters Around Yellowstone Turn Their Sites to Elk
By rowdyrob

Bison around the Yellowstone Gardiner area been hanging outside of Yellowstone National Park which in turn has some tribal hunters turning to hunting elk instead. FWP have reported that more than 20 elk have  been taken by tribal hunters near Gardiner this year, and the numbers are believed to be higher than that.

Other rumors have started around the area that bighorn sheep and other species have also been taken.   The incidents have appeared to be hunters from the Nez Perce Tribe.

The treaty rights that Montana recognizes has been largely used for bison, but hunting of elk among other species has happened in the past.  The treaty uses very loose language and does not outline specifically what species the tribal hunters can take.

The locals around the Gardiner area have been stirred up over the recent harvesting of elk by tribal hunters and have organized a community meeting for this coming Monday, 7 p.m. at the Gardiner School.

Information was taken from the Bozeman Chronicle.  Read the whole Chronicle story here