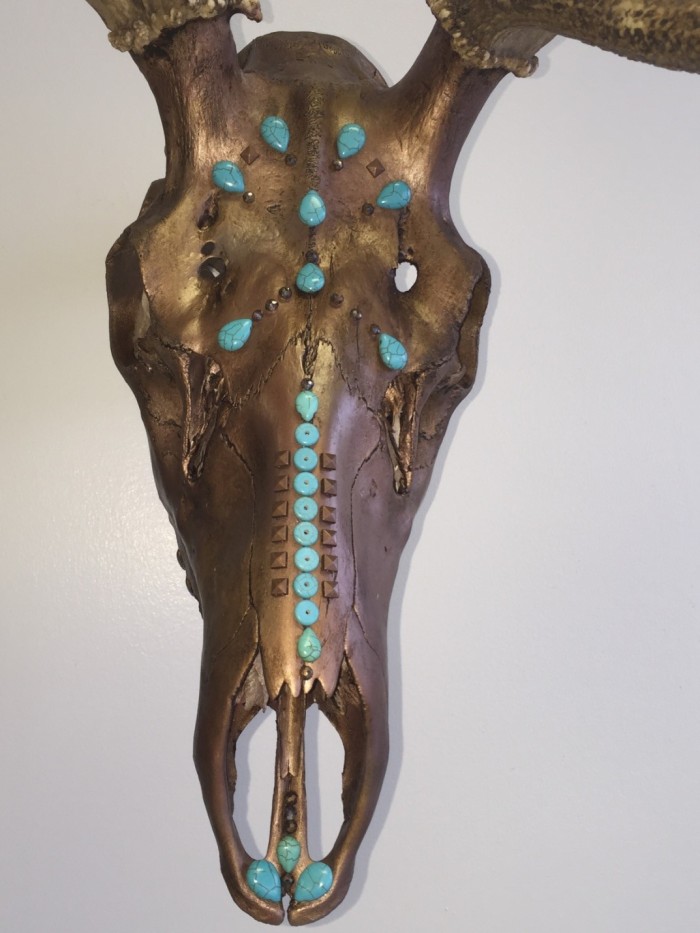 You Did What to My European Mounts? (by the Camo Queen)
By angelamontana

Inspiration comes from the strangest places doesn’t it?

I am sure that you have heard the old saying…When life gives you lemons, you make lemonade. 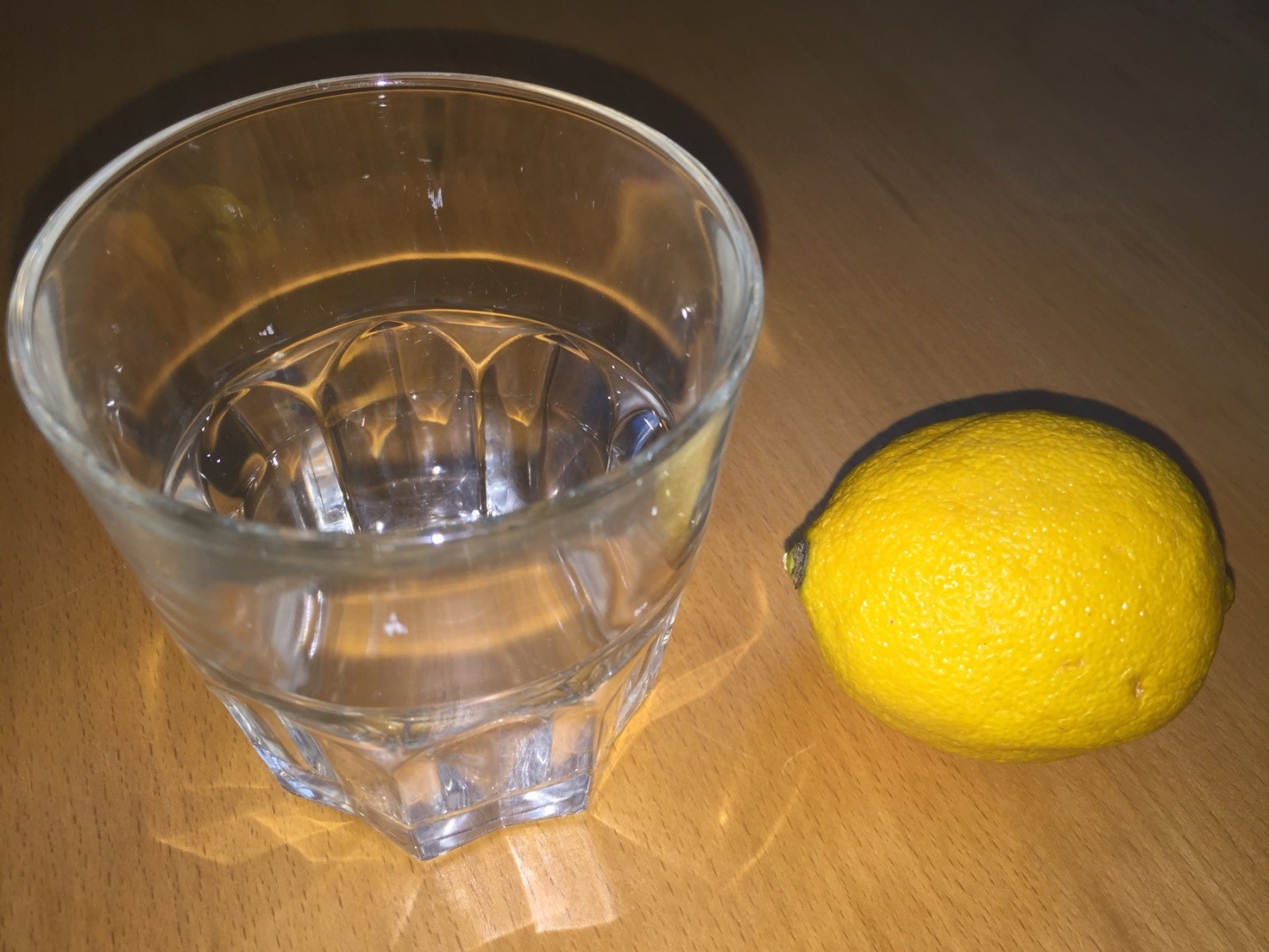 If you live in Montana then you probably know an outdoorsman and are very familiar with their serious love for dead home décor.  Not just taxidermy animal heads, furs, horns, and antlers but also some strange things like animal claws and teeth.  It really is just plain bizarre.  I am married to an outdoorsman and he is constantly trying to sneak in these various body parts into our home.  He thinks that I do not notice when he saunters in with one arm hiding “something” behind his back and a drill in the other hand.  He sneaks in quickly and tries to permanently affix them to the wall before I can scream in horror and stop him.  If it weren’t for me, we would have a house that looks like a cross between a squirrels nest, full of random sticks and pine cones, and a taxidermy shop. Help!

So when I had to leave town for a few days, my husband sneakily brought home all of his European mounted deer and elk skulls.  Of course, he hung them on the wall and Gorilla glued the screw ends to be tamper proof. I must give him credit for that little brain light bulb, he knows that I would have been in the living room lickety split with my hot pink drill, UN-drilling those little suckers as fast as womanly possible.  After my discovery of the Gorilla glue in the screw head, I sat on the couch and looked at his creepy European mounts and they looked at me.  All that staring gave me the chills.   I had to do something.  But what?

Hmmmm…The outdoorsman had a weekend man trip planned so I put my brain to work. Then MY light bulb turned on and I did what all happily married couples do, I compromised.  I didn’t want to hurt is sensitive feelers by ripping those beasts off the wall and burying them in the dumpster.  So I marched my happy butt straight down to my art studio and got supplies.

Yes, I did skip around and danced a happy little jig once I saw the results of my handiwork.  Then I waited for the outdoorsman to pull into the drive Sunday night.  I chewed my fingernails, I had butterflies, and I had beads of sweat rolling down my face.  I was really hoping I wasn’t going to get murdered tonight and I suppose you could say I was just plain nervous about the outdoorsman’s reaction to my “COMPROMISE”.  Hee…Hee… 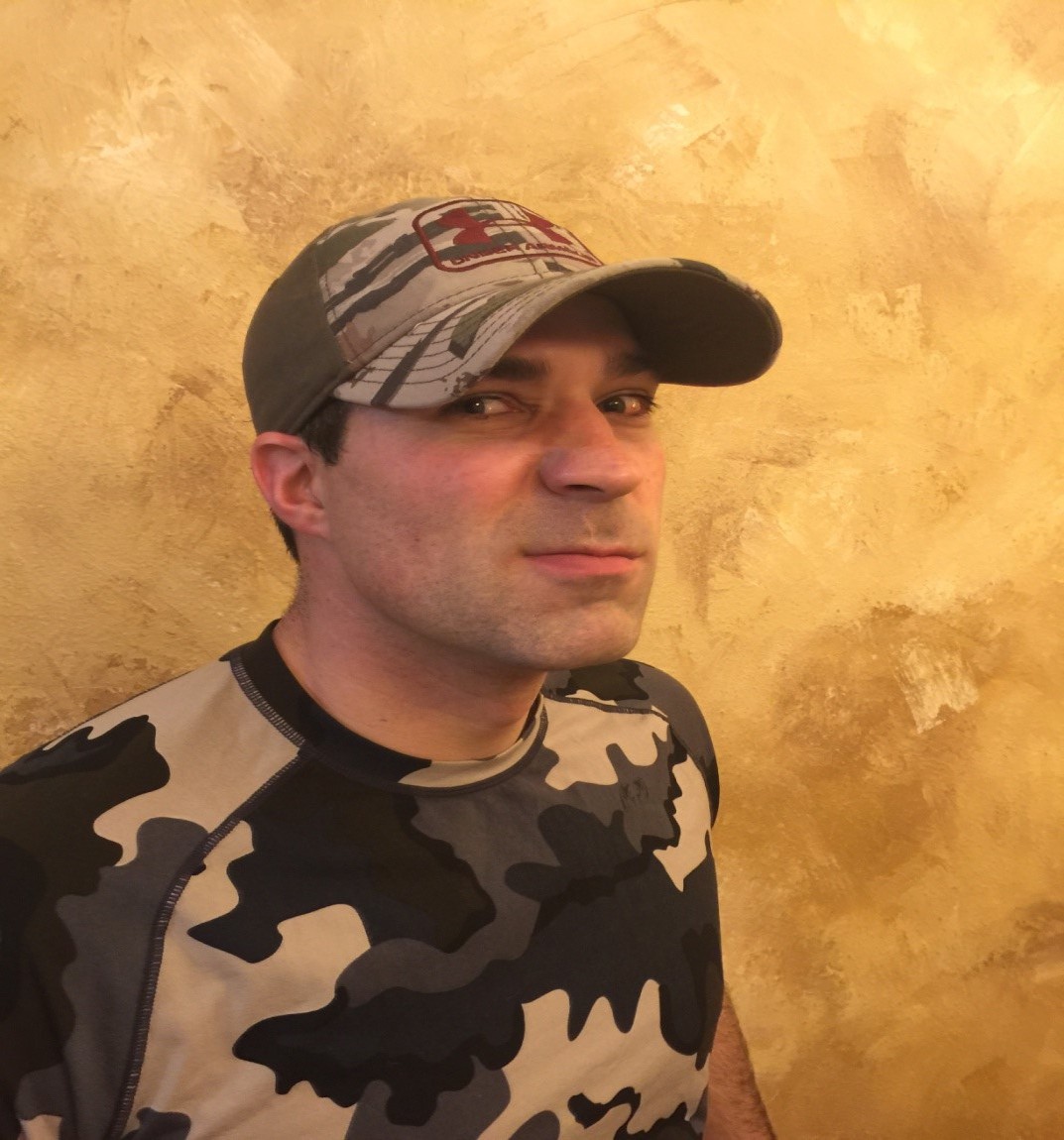 I know that you are dying to know what I did, right? 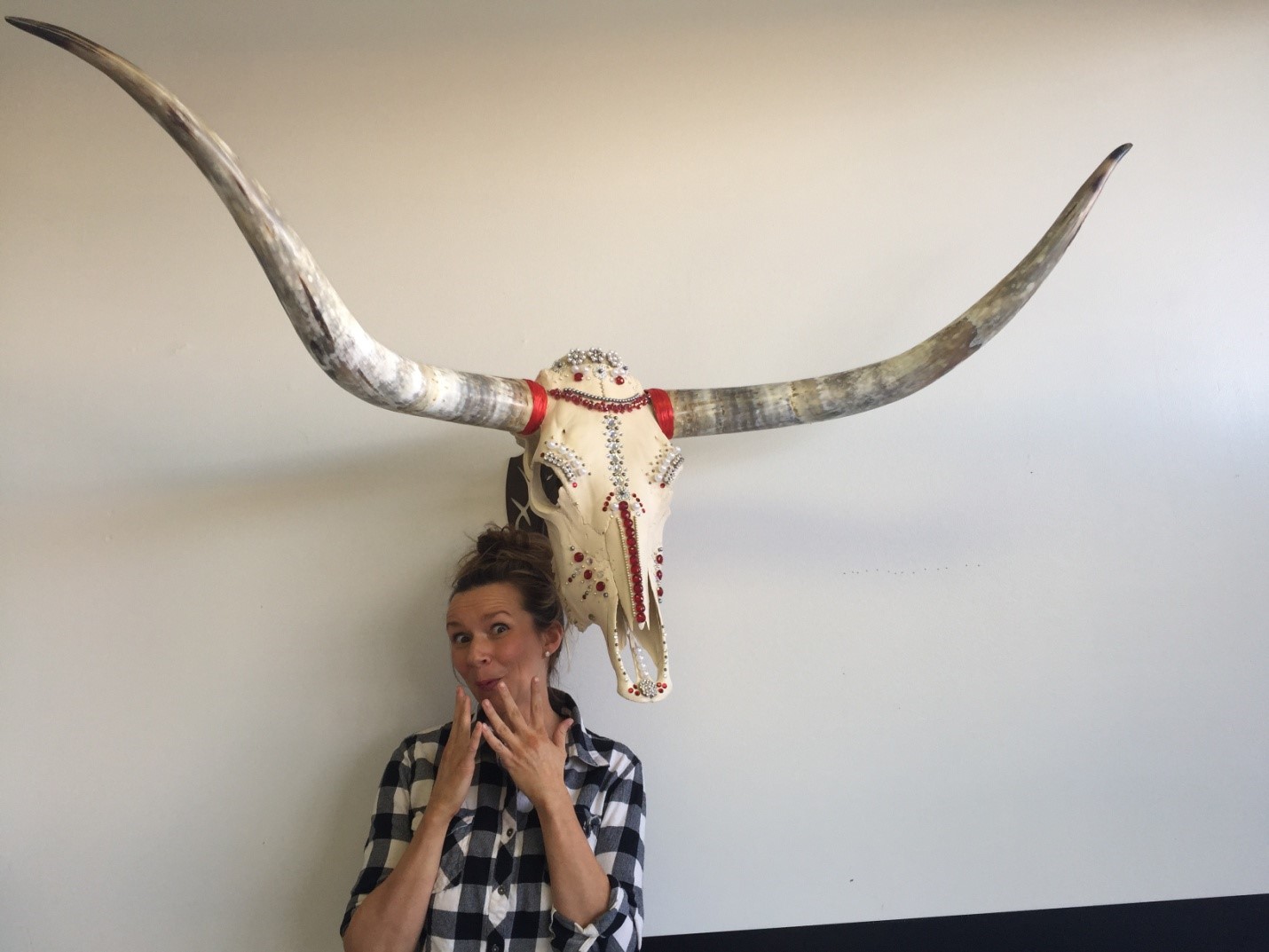 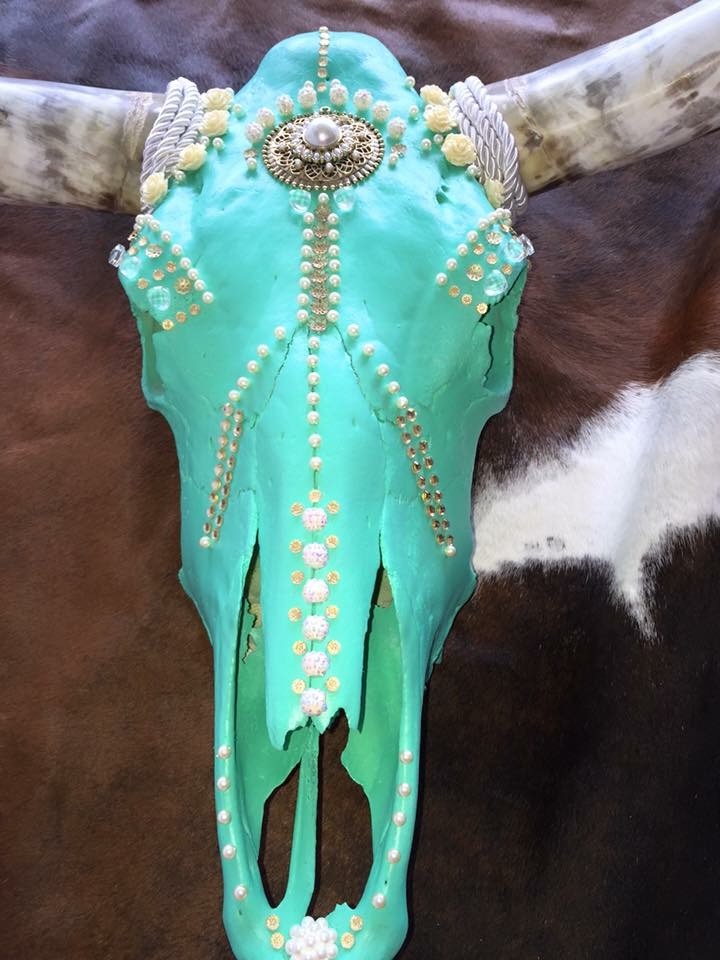 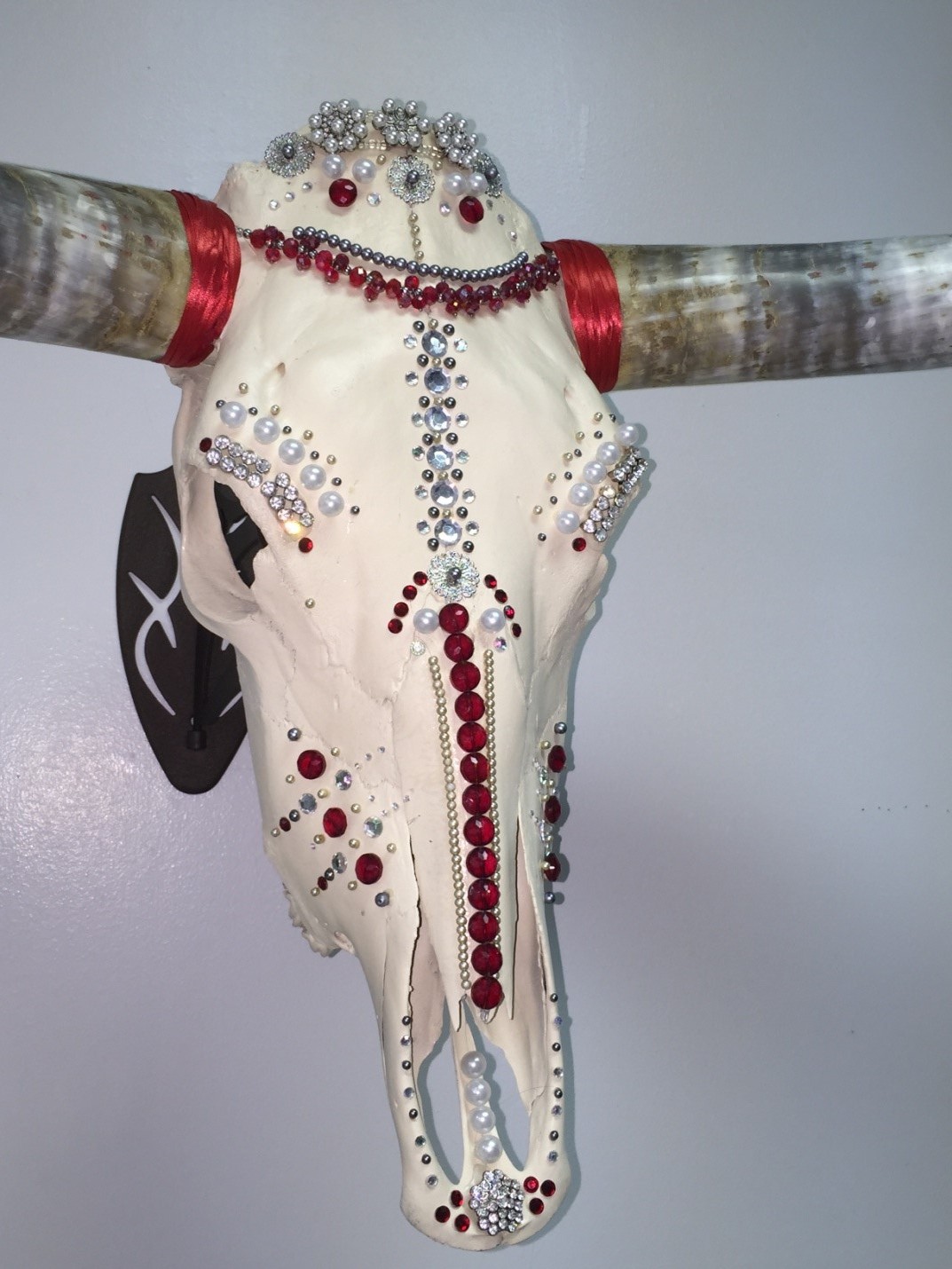 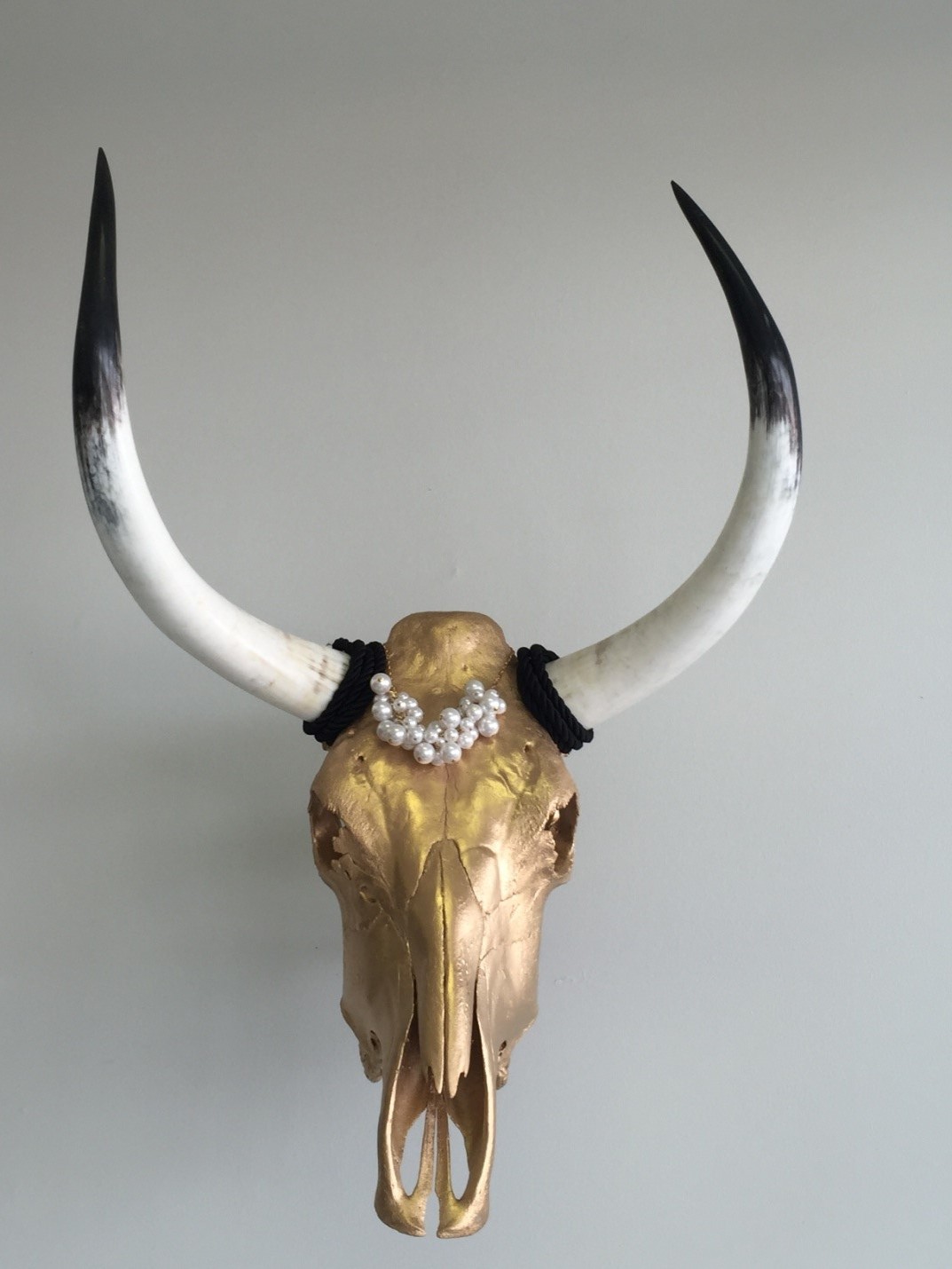 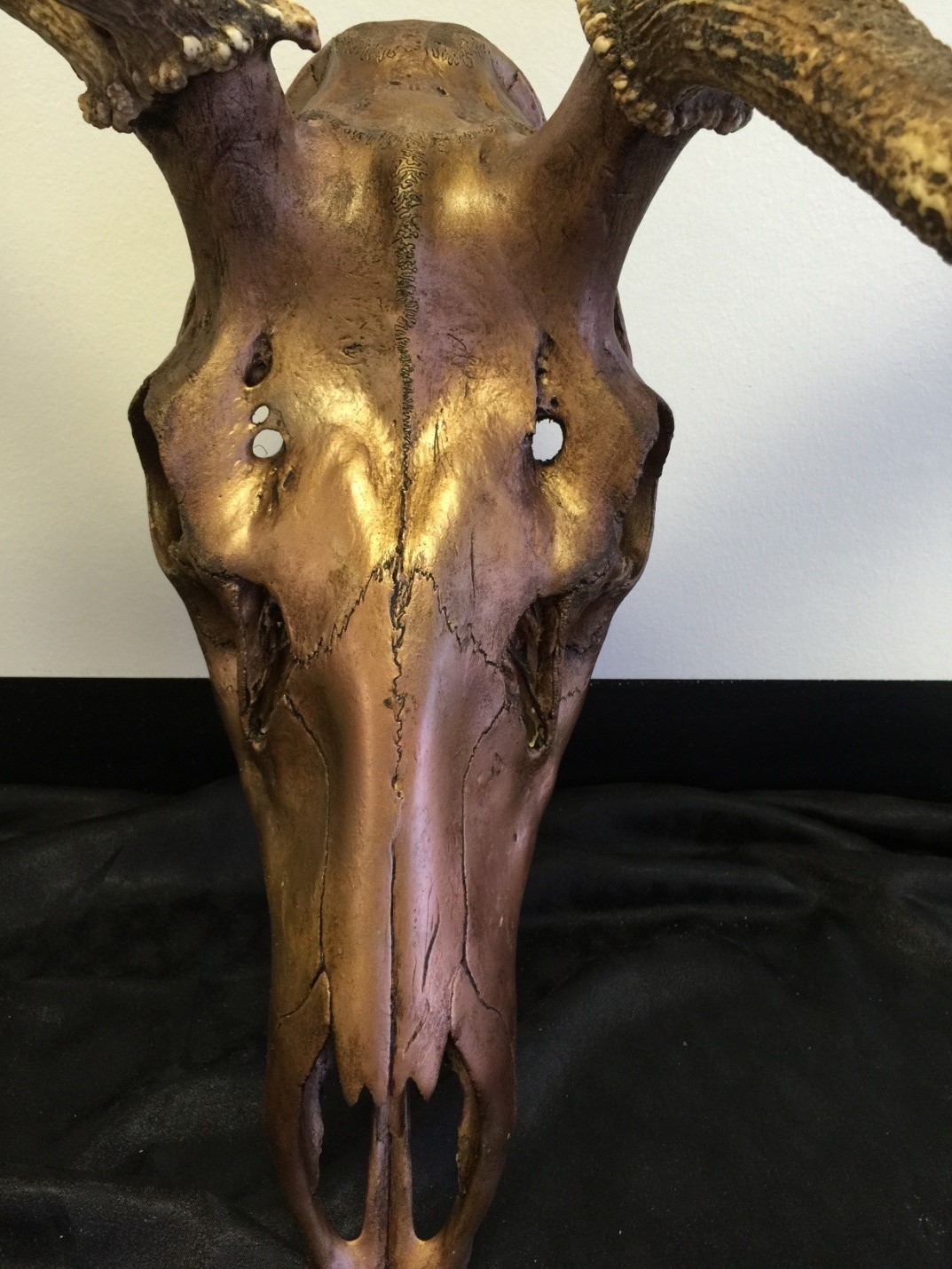 All I have to say is that it is a good thing that my outdoorsman loves me because he really could have murdered me, but he didn’t.  Instead, he absolutely loved my compromise.  Well…most of my compromises.  He is a little “iffy” on the jewels and bling, but he says he would rather have some dead stuff rather than no dead stuff hanging on his walls.  Now that he has told everyone about his crazy wife that he didn’t murder and showed his buddies my handiwork all of them and their wives are asking me to make some “COMPROMISES” for their walls too!  I am having so much fun!  Let me know if you need some “COMPROMISE” in your home!  In the meantime, I will be looking at the dead stuff on my wall that’s looking back at me, but now…with a TWINKLE in their eyes.

I tell ya’, making lemonade out of lemons is not for the weak of heart…