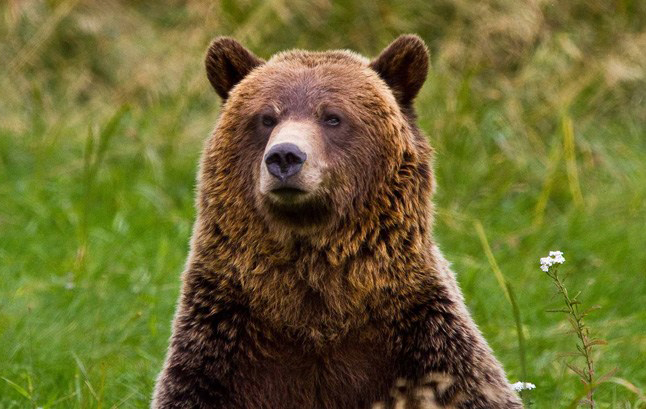 Federal Investigation of Male Grizzly Shot Near Bonner
By angelamontana

“The U.S. Fish and Wildlife Service, in conjunction with its partners at Montana Fish, Wildlife and Parks is actively investigating the self-reported killing of a grizzly bear by a black bear hunter in the Johnson Creek drainage near Bonner, Montana. This is an active ongoing investigation and the service will share more information with the public when the circumstances of the case permit.”

A necropsy will be done, and more information will be released after that.  This is just another reason that Montana bear hunters are required to pass a bear identification test prior to receiving a black bear tag.