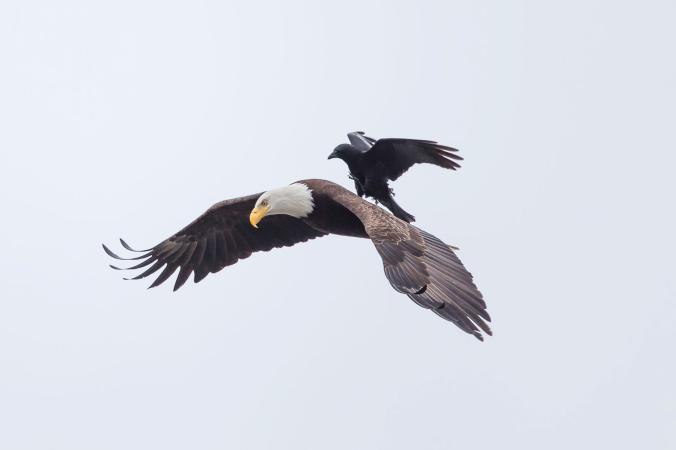 Predators of the Sky
By Moosetrack Megan

Montana State Parks (stateparks.mt.gov) is hosting an interpretive program on the Predators that roam the sky on Tuesday, August 1st at Lewis and Clark Caverns State Park.

There a variety of predators in Montana many of which soar the skies above. Lewis and Clark Caverns State Park is host to many of the birds of prey.  These predators play a vital role in maintaining rodent populations here in SW Montana.

“The Maximum speed a Peregrine Falcon can reach is 240 MPH and we have a pair of these aerial speedsters in the park,” said Park Ranger Derrick Rathe.

This interpretive program will demonstrate the importance and diversity of Lewis and Clark Caverns State Park’s birds of prey. It will take place at the Campground Amphitheater.

What: The Predators of the Sky Interpretive Program