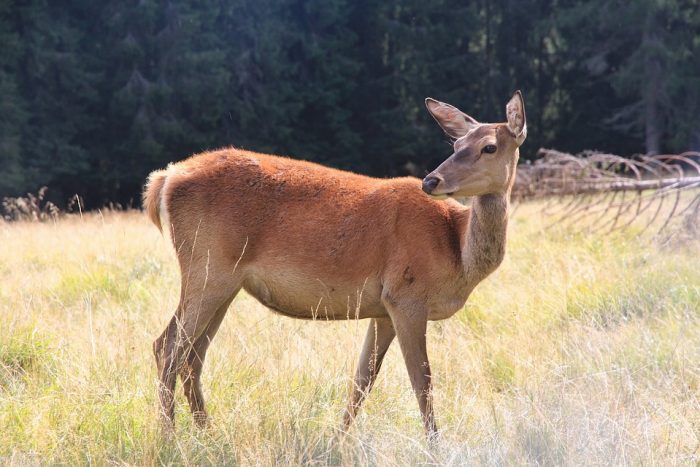 Tissue samples taken from more than 200 deer have tested negative for chronic wasting disease. The testing is part of an effort to monitor the possible spread of the illness by Montana Fish, Wildlife and Parks.

FWP officials collected the samples in south centrals Montana between Livingston and Billings. Most of the samples have been taken in the northern section of the of the sampling area, according to a FWP news release.

Officials are hoping to collect more samples from the areas south of Livingston, Big Timber and Billings, closer to Wyoming where CWD has been identified in deer.

Hunters who submit samples to FWP at check stations receive an ID number that corresponds to CWD testing results online. The testing status can be checked here. 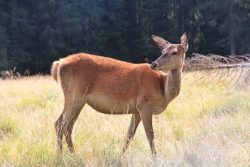