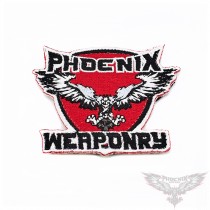 The modern firearms universe is not only very vast, but it is also constantly expanding. Every now and then I stumble across a firearm, or an accessory, or a manufacturing company that is or has built a “better mousetrap.” Recently I discovered Phoenix Weaponry, a custom firearms manufacturer located in Longmont, Colorado. 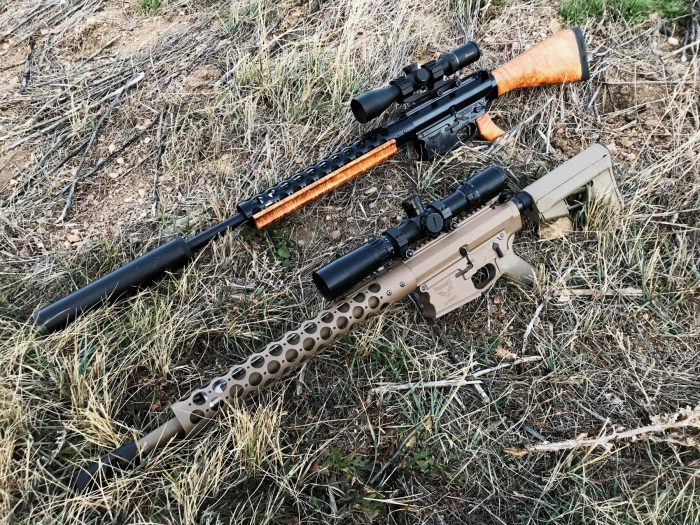 With the exception of an integrally suppressed hunting rifle based on the Remington Model 700, Phoenix Weaponry’s firearms are AR pattern rifles. What I found really cool and intriguing are the names given their various models. Most have female names including Ashley, Emma, Charly, Jane, Lexi, Samantha, and of course, Trouble. But the model that really caught my eye is a beauty named Christine. 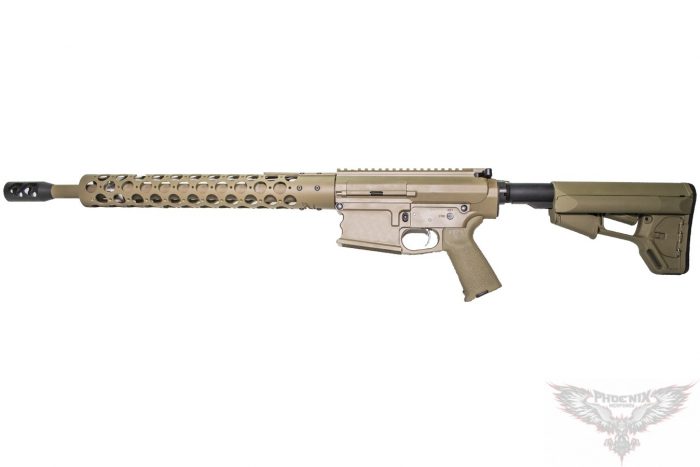 Christine is an AR-10 style rifle chambered in 45-70. The cartridges are a bit different than the venerable government round. They are modified to be rimless and thus they readily chamber in the big semi-auto. Ballistics are comparable to the rimmed 45-70. The gun is CNC machined to close tolerances and sports an eighteen inch barrel made of 4140 steel with a 1/14 twist and eight grooves. Phoenix Weaponry uses their own direct impingement gas design with an adjustable block and a rifle length tube. 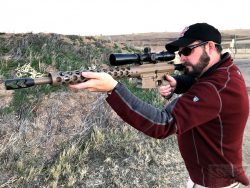 The handguard is a Phoenix design, 15 inches in length, free floated, and machined from 6061-T6 aluminum. Numerous accessories are available and are manufactured in house. The lower receiver is CNC machined from billet 7075-T7 aluminum and the mag well accepts mil-spec and most polymer magazines. The butt stock is the very good Magpul® ACS with a Magpul® MOE pistol grip, both Flat Dark Earth in color as are the cerakoted metal parts. Finally a modified Magpul® magazine holding 6 rounds completes the package. The rifle without optics weights 9 ¾ pounds. Christine is not a cheap date with a MSRP of $ 4800. 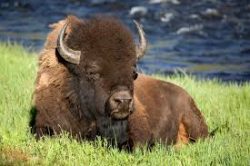 Now where would one take Christine on an outing? The first thought that comes to mind is buffalo. The 45-70 Govt. cartridge was used in the 19th century to nearly annihilate the American Bison. While bison hunting opportunities are limited in the United States, there are many other uses for this old big bore. 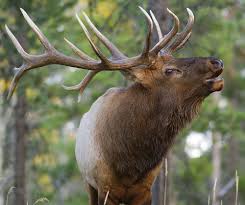 Deer, elk, and even moose at ranges 200 yards or less are fodder for the 45-70. This semi-auto would also work quite well in the close quarters that are often found when dangerous game, such as the great bears, are encountered. 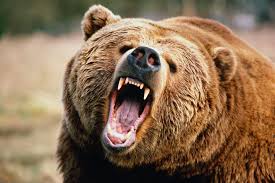 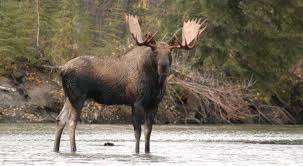 Phoenix Weaponry’s Christine is a unique combination of 19th century technology and 21st century precision. While I probably will never own one of these beauties, it good to know there is another rising Phoenix in our universe.