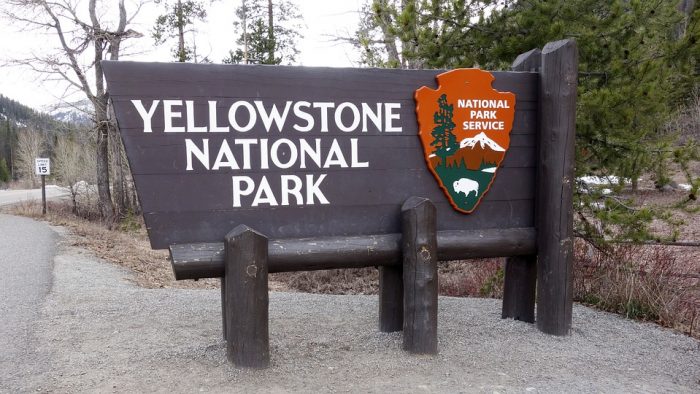 The NPS report said tourist spending is responsible for 7,354 jobs and a cumulative benefit to the local economy of $629.6 million to the area.

The park’s 330 million visitors spent $18.2 billion  in communities within a 60 mile radius of Yellowstone National Park. The NPS announced the report on Monday. From the news release:

According to the 2017 report, most park visitor spending was for lodging/camping (32.9 percent) followed by food and beverages (27.5 percent), gas and oil (12.1 percent), souvenirs and other expenses (10.1 percent), admissions and fees (10.0 percent), and local transportation (7.5 percent).