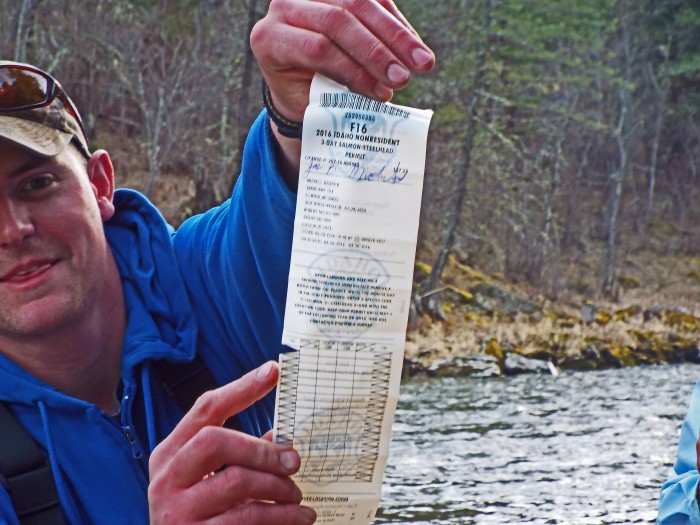 Idaho Fish and Game on March 15 received federal reauthorization for its steelhead fishing season, so fishing will continue uninterrupted, and the two areas currently closed will reopen immediately.

Per Fish and Game director’s order, bag limits for steelhead anglers will remain as follows:

The federal agency that authorizes Idaho’s steelhead fishing, National Oceanic and Atmospheric Administration, had up until the fall of 2018 allowed Fish and Game to hold fishing seasons for nearly a decade while a permit application was pending.

However, several groups threatened to sue NOAA over the lack of a permit, which prompted to the Fish and Game Commission to order a suspension of the season in December. But Fish and Game officials and the groups reached a settlement that allowed most steelhead fishing to continue while NOAA officials processed the permit.

“During this difficult period, we greatly appreciate the patience of anglers, outfitters and guides, and other businesses and communities that rely on steelhead fishing,” said Fish and Game’s Fisheries Bureau Chief Jim Fredericks. “While it was NOAA’s inaction that created this situation, we appreciate NOAA staff working diligently to expedite this permit in a valid and legally defensible way and completing it when promised, despite a federal government shutdown that lasted more than a month.”