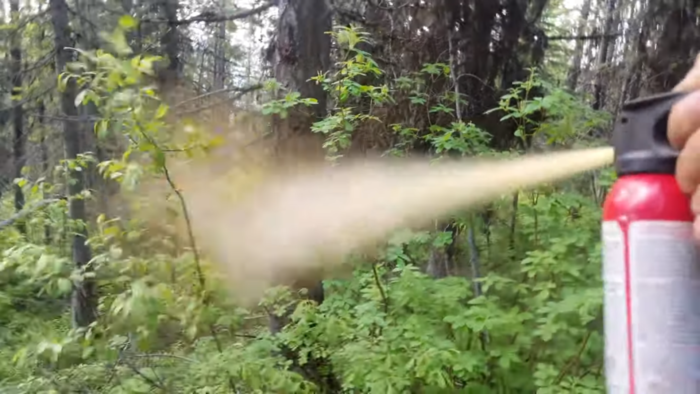 Black bear re-charges after being sprayed
By Moosetrack Megan

This video posted on YouTube this week by Wild West Trail shows people being charged by a bear after its been sprayed. It’s important when traveling in bear country to carry bear spray that sprays at least seven seconds or more than 30 feet in case a bear charges again, according to the Be Bear Aware Campaign. Carrying a second can never hurts either.