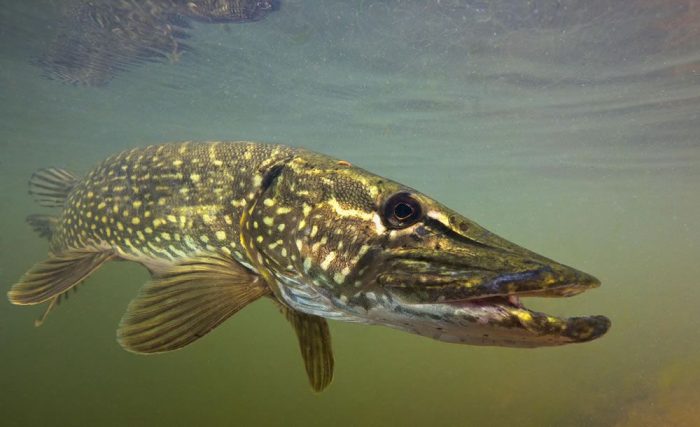 Elk Hunting is going strong with the snow in the high country, and Whitetails and Muleys are starting to show signs that the rut is starting up, now is a great time to gear up and get out there to fill the freezer!!! Don’t forget about river fishing, both the Bitterroot and Clark Fork are fishing well. Waterfowl and Pheasants are also going strong, and will get better as the weather cools down.

Flathead Lake- Some Lake trout are shallow and some are deep, so you have a decision to make….Trolling larger spoons and plugs or pitching bigger plastic tipped jigs in the shallows, or Deep jigging with Glow Jigs and cut bait. Both will get results, as long as the wind and weather allow. Don’t forget the Whitefish bite in the river as well, smaller jigs and plastics fished to the right hole can also produce decent catches. Don’t forget to have your lifevest handy and let someone know your plans as well. If some thing happens and you end up in the water, you won’t have much time and will need all the help you can get!!!!

Salmon- Ice one day and open the next. Not quite ready yet to give up the season to icefishing just yet.

Placid- Thin ice as of last report but not safe.

Ninepipes- Closed until the very end of waterfowl season

Pablo- Same as Ninepipes, it closes when Waterfowl season kicks off.  If you want to fish bass on the Res, KickingHorse and the Flathead River are your best bets.

Georgetown- three inches of ice as of Monday, not really safe enough with the numerous springs there. Look for possible safe ice by Thanksgiving. But be careful here, more people fall through the ice on Georgetown than almost all of our local lakes combined!!!

Browns- Iced then had open water last Friday. Usually has OK ice by Thanksgiving, but if it warms up, might be later.

Canyon Ferry- Ice report was 1 to 3inches as of Monday, but warmer temps have allowed open water to show up.

Noxon- Mostly open water, Pike fishing has picked up a little, with all other fish slowing down.

Clark Fork-Water clarity is good. Nymphing with mayfly and stonefly patterns is a good choice.  This would be a good time to rip big streamers as well. The is still some action on BWO and Mahogany’s from 2-4 in the warmer afternoons.

Rock Creek- Nymphing is the best option. Various Mayfly and Stonefly patterns are working, don’t be afraid to keep changing patterns until you find what the fish want.

Bitterroot-Fishing is decent with BWO as well as Mahoganies. Nymphing with your choice of bead head nymphs in sizes 14-18 will also produce. Look for 1-4 in the afternoon to be best.

Blackfoot-Fishing is hit or miss with ice and slush one day, and open water the next. Nymphing is probably the best option.

Local birds with a few migrants are makimg for OK hunting. The birds are still not super predictable and not keying on grain just yet but if it cools down some more, look for the birds to focus on open water and scout where they are going from there. Still a lot of birds just over the boarder in Canada that will start showing up if we get colder.

Pheasant Hunting has been hit or miss as well. If it gets colder, look for the birds to start using the heaviest cover near food. Snow will speed this up, and you can look for tracks to make sure there are birds using that location, also Be aware that the Bears are not gone, and are still out in force!!! Stay away from known areas that hold bears especially in the Flathead Valley and out on the Eastern front!!!