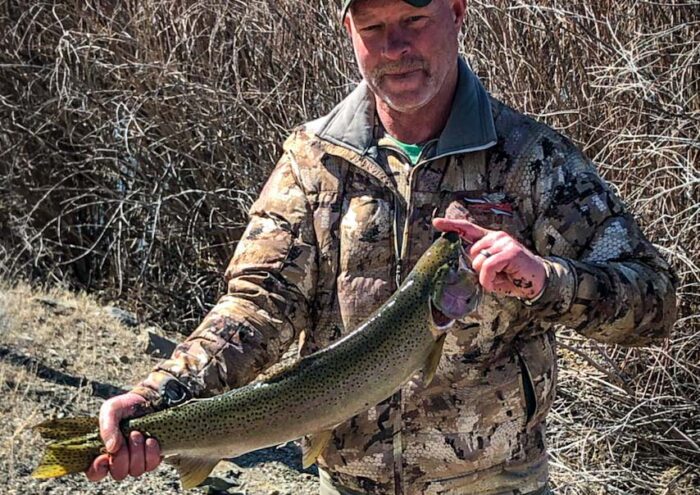 River conditions were good throughout the week. The river had slightly cloudy visibility in all areas downstream of the East Fork on Sunday, and water temperatures ranged from the low to mid-40s depending on location. Currently, the Salmon River is flowing at 1,430 cfs through the town of Salmon, ID which is 96 percent of average for today’s date, and upstream near the Yankee Fork, the Salmon River is flowing at 712 cfs which is 90 percent for today’s date.