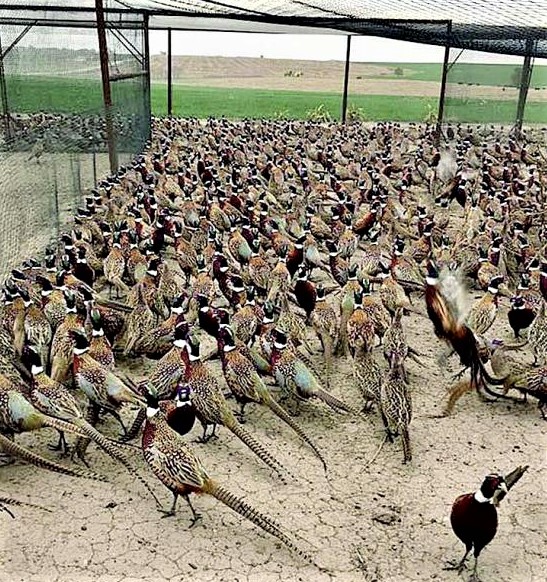 The State of Montana is expanding their upland bird program with support from the Montana State Prison.  Inmates will supply the labor and support to raise Pheasants, that will be released each season on Wildlife Management Areas.

One million dollars has been approved to support the program. This funding is from House Bill #637. Initially, they hope to raise 50,000 birds that can be released for Montana Youth Hunts. This will be the first time in 4 years that birds have been released. It is also the first time in 40 years that Montana FWP will raise and stock pheasants. 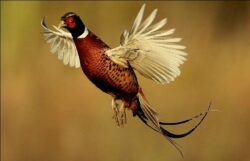 Pheasants were first released into Montana in 1895. Hatchery programs began in 1929 and continued until over 900,000 birds were released in 1982. Since then, the State has promoted habitat protections, restorations, and enhancement programs.

The Prison has reduced their Dairy program and now has space and inmates that can work with raising pheasants. These birds will be released for the earlier Youth Hunts initially. Stocked birds have less of a survival rate than wild birds.

Pheasants are not a Native species to Montana. Wild populations have grown from original stocked releases from a century ago. Pen raised birds vary in heartiness, but the new program will be dedicated to producing the best birds possible.

Stocked birds will be disease free and from excellent genetic stock. This program is not about starting new pheasant populations but augmenting populations that are currently present. This years Youth Hunt is September 25-26th. Privately raised birds will be used this season until the MSP program can get up to full capacity.

Evidence supports that new and youth hunters become lifelong hunters if they experience early success. This program is hoped to recruit, retain, and reactivate hunters.

Currently the Pheasant Farm designs, and implementation are on going at the Deer Lodge facility. Incubators, feeders, netting, fencing, and training are being created and procured. This will not happen overnight but the opportunity for a program to grow pheasants, train inmates, and create more hunting opportunities is taking flight.

Roosters will be on the rise!