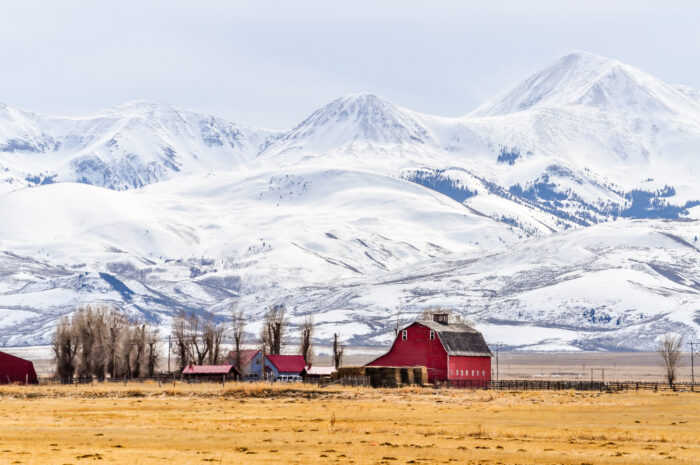 Montana has a beautiful landscape and an array of adventures to choose from. This not only results in fantastic traveler opportunities, but a unique setting to create a film in.

Predominantly Westerns, the history of film in Montana has a few notable films. From the wildly popular and noteworthy, A River Runs Through It (1992) to the less popular but still nuanced in its storytelling, Lonesome Dove (1989), Montana has had a few significant moments in the spotlight. If you’re all caught up on your Montana Outdoor listening and streaming, there’s some movies to check out! 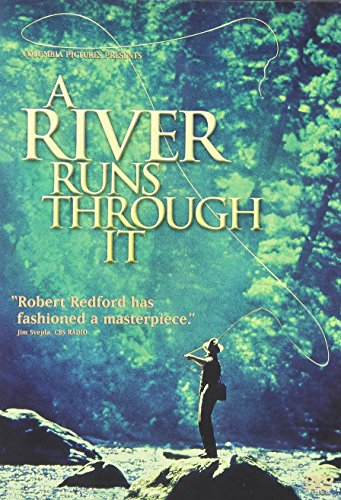 This classic Montana based film is centered around the childhood into adulthood of the Maclean brothers, Paul (Brad Pitt) and Norman (Craig Sheffer) as they livean idyllic life in rural Montana. Much of their time was spent swimming in the river and fly fishing with their father. Following the ebbs and flows of the brother’s closeness to each other, they part ways for several years as Norman leaves for college to eventually become a professor.

Norman leaving means that Paul, who has always been rebellious, is left to his own devices and can get up to more trouble than ever before. The movie is aptly title, as the twists and turns in the brothers’ dynamic and lives feels comforting and soft, until suddenly you’re adrift in white water rapids. 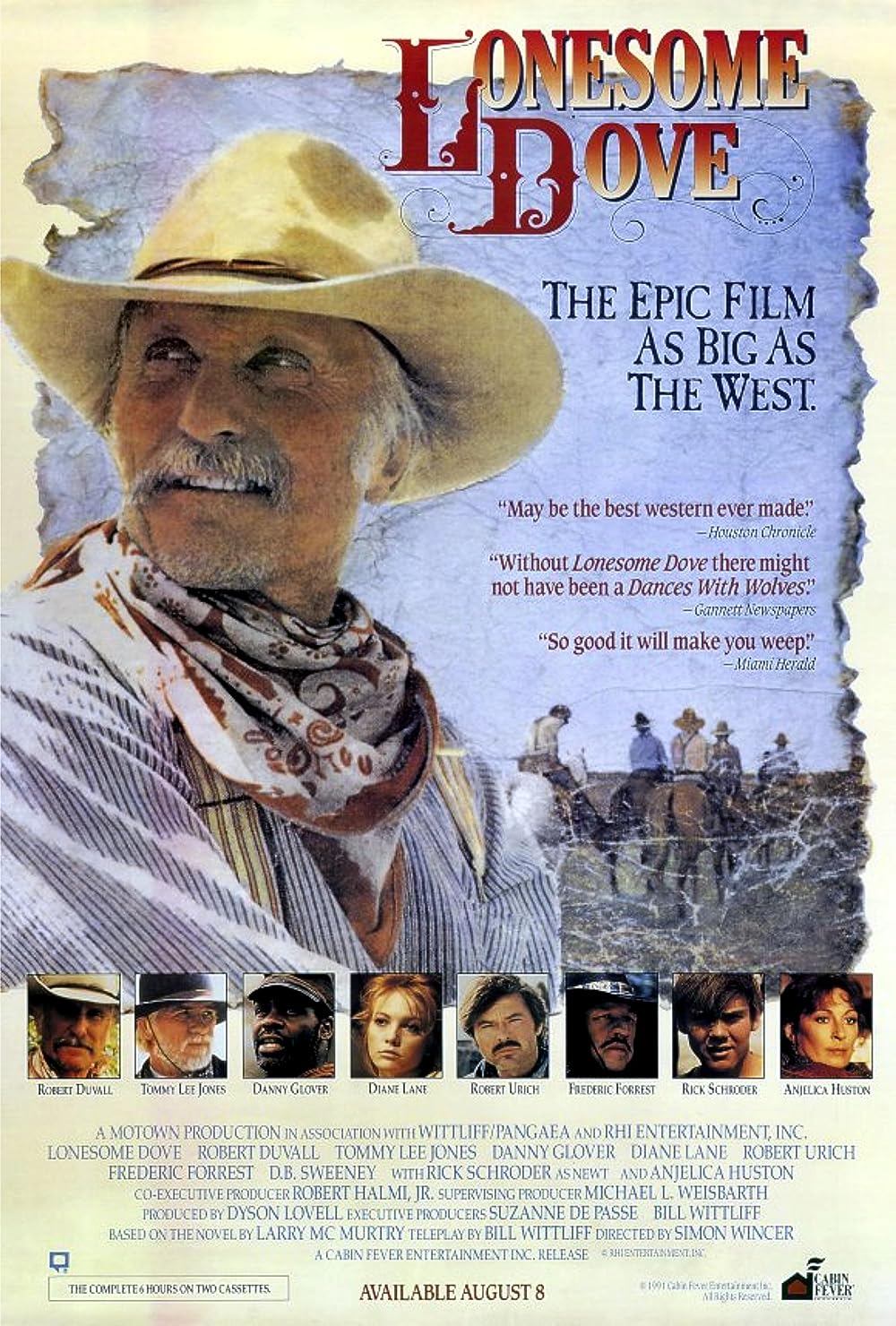 off of the 1985 Western novel by Larry McMurtry, this TV mini series follows two former Texas Rangers as they leave the dusty town they run a livery in to head North to Montana. Captain Augustus McCrae (Robert Duvall) and Captain Woodrow F. Call (Tommy Lee Jones) led a band of rangers and misfits. This TV mini series was unusually popular at the time, as an estimated 26 million homes tuned in each week to watch the adventures of this rag-time crew.

Nominated 18 times at the 1989 Emmy awards, this mini series is definitely one of the most notable Montana movies made. Out of these nominations, they won 7. They also won two golden globes for Best Miniseries and Best Actor in a Mini Series to Robert Duvall. Originally the film was intended to star John Wayne, and be a full feature length film. Wayne was advised against it by John Ford, and eventually CBS decided to create and air it as a mini series. 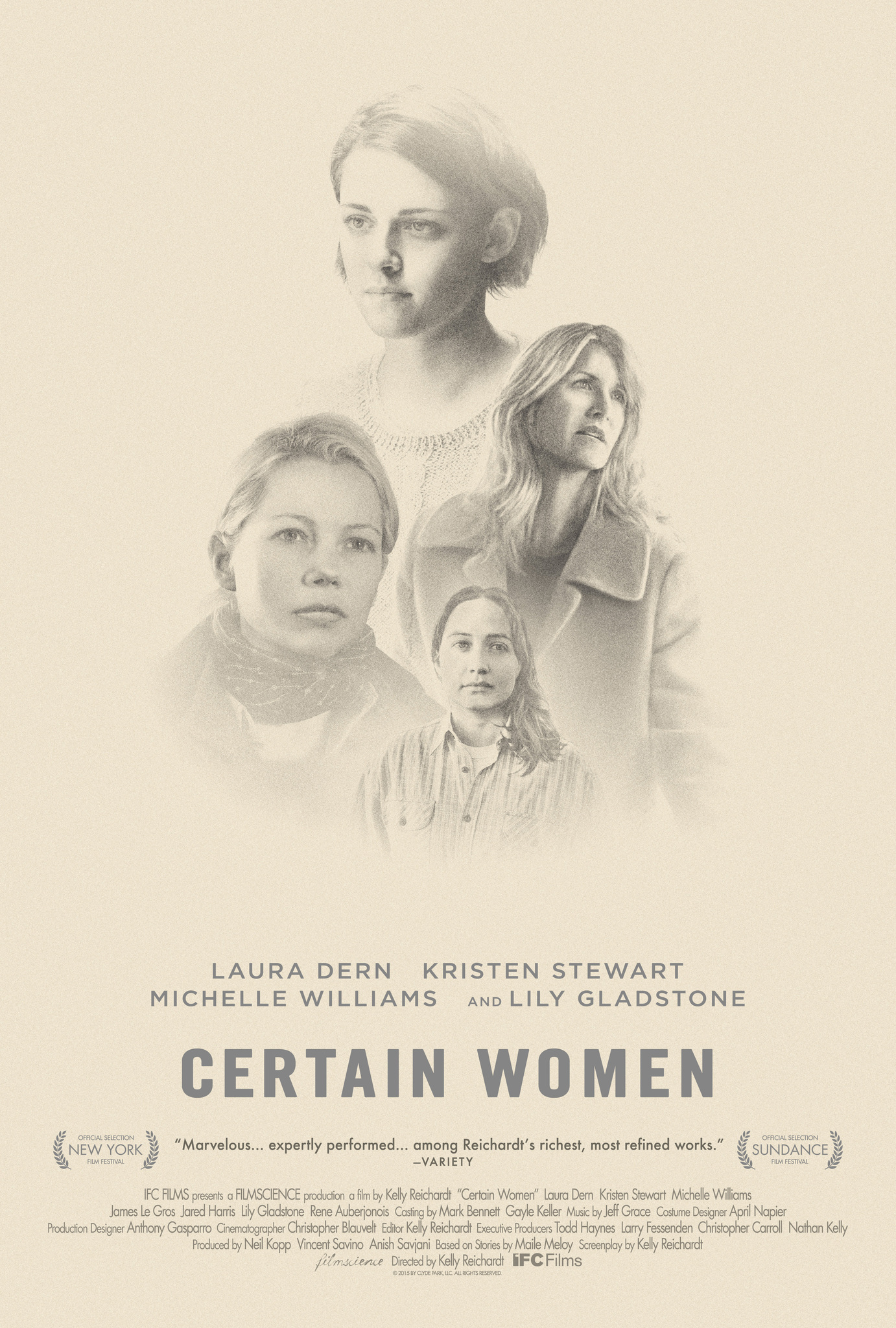 Slice of life is one of the hardest genres to pull off, because an eye for the truly spectacular about every day existence is rare.Reichardt executes this gently with nuance and elegance. This film follows the lives of 3 women in Montana as they intersect and leave great impact on one another. Starring Michelle Williams, Kristen Stweart and Laura Dern, the roster is star studded. Based on Native Sandstone, Travis B., and Tome, which are short stories written by Maile Meloy.

Laura Wells is an attorney living in Livingston, Montana who has been dealing with a disgruntled client. Gina and Ryan are a young couple with a teenaged daughter who are building a house in Livingston from the ground up. Jamie is a ranch hand and law student who has no interest in the subject, yet continues her education. How their lives intertwine is to be left for the film to tell. 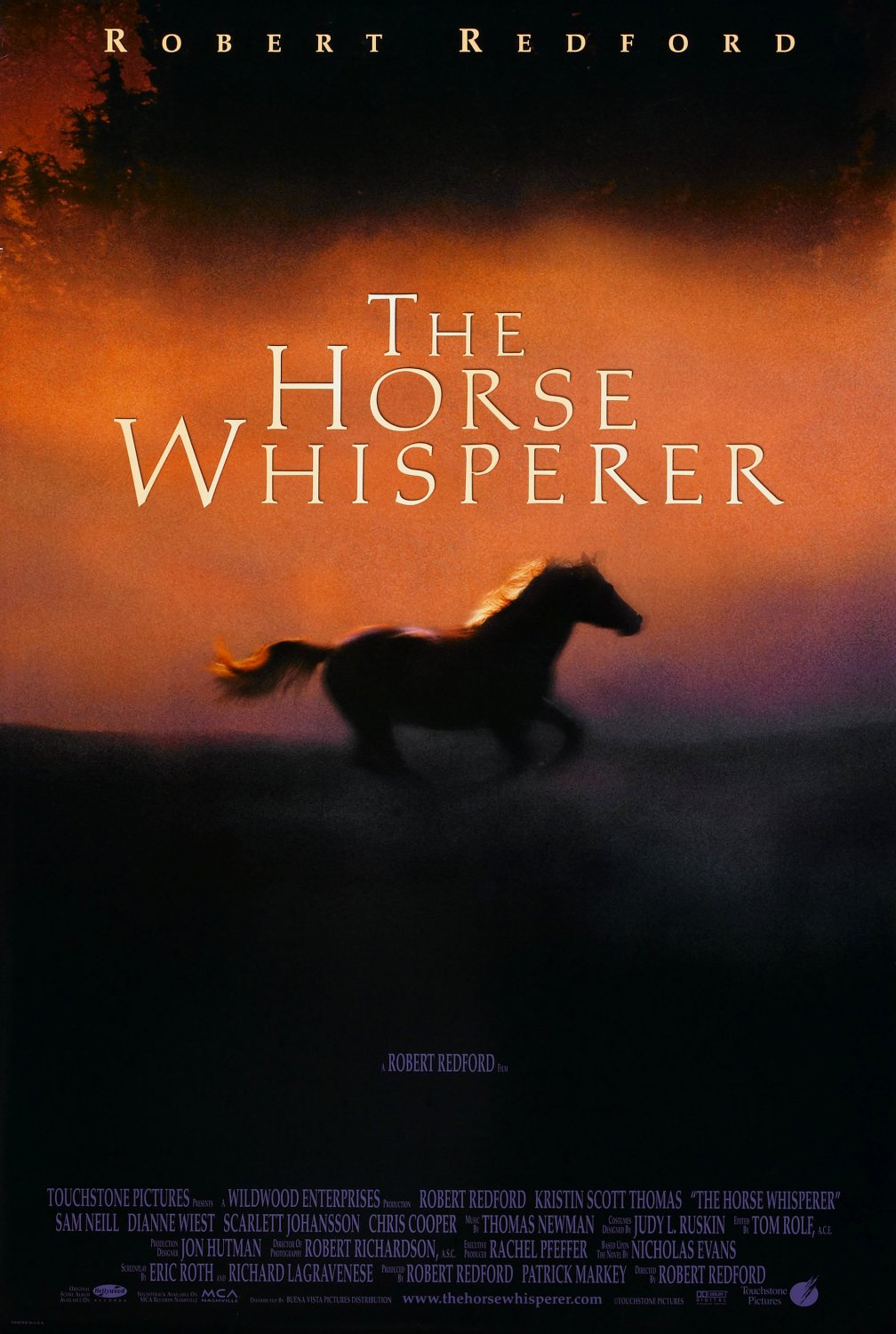 Annie, a determined and loving mother, seeks to heal her daughter from a traumatic horseback riding experience. She is convinced that her daughter, Grace, can heal alongside her horse. Deep in the mountains of Montana, Annie and Grace take Grace’s horse, Gulliver, to be healed through the aid of Tom Booker, the local “horse whisperer.”

Tom agrees to heal the horse, only under the condition that Grace stay and help him. This film details the healing process of a girl and her horse, as well as the love story between two unlikely candidates. This creates some tension in the dynamic of Annie and her husband, as Tom describes his last wife leaving him because she “belonged to the city.” 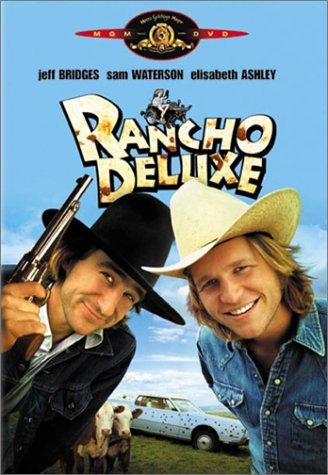 For a hoot and a holler, this movie has got everything you need. Two drifters, both from very different places, learn to rustle cattle and attempt to lay low in this rural Montana scene. This neo-western comedy was directed by Frank Perry, starring Jeff Bridges, Clifton James, and Sam Waterston. One from a rich family back home whom he has turned his back on, the other Native American and coming from less abundant means.

Out of boredom, they begin to rustle cattle and use the meat in place of money to pay their bills. These two misfits decide to rob a wealthy rancher, John Brown and his wife Cora. John hears his livestock rustling one night, and before he knows it his $50,000 prize bull has been stolen. Where this western comedy takes you next is up to the film!