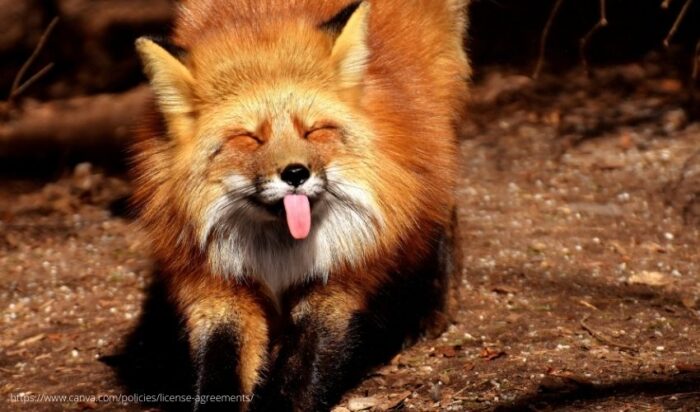 A female fox that was captured and killed after biting multiple people on Capitol Hill has posthumously tested positive for rabies.

“The DC Public Health lab has confirmed the fox that was captured yesterday tested positive for the rabies virus,” the D.C. Department of Health said in a statement sent to HuffPost, adding that it will contact anyone who reported a bite.

The fox was “responsible for 9 confirmed bites on Capitol Hill” and was “humanely euthanized” to be tested for rabies, the department said in an earlier statement on Wednesday.

Because a rabies test involves brain tissue, it can’t be conducted on a living animal. Foxes are known carriers of rabies, and D.C. law states that wild animals that cause a potential rabies exposure in a person or another animal must be killed so they can be tested for the deadly virus.

Read the full article here via Hilary Hanson via the Huffington Post.