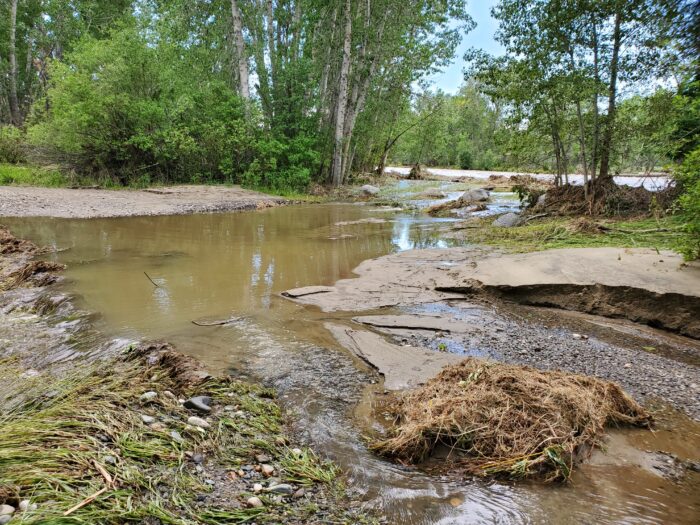 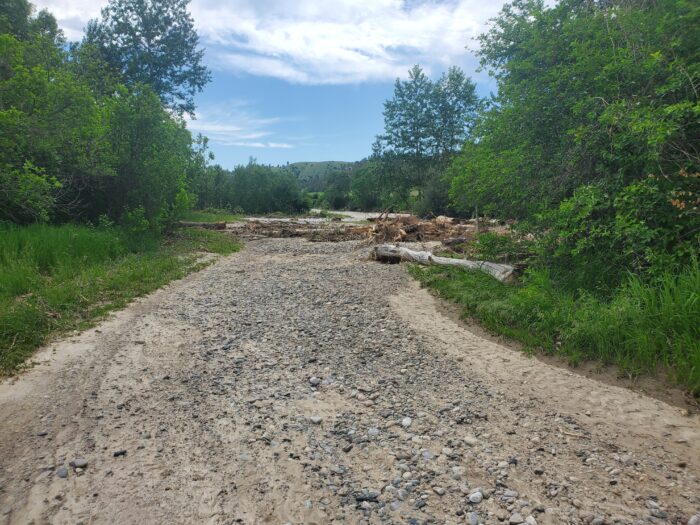 BILLINGS – All but two Montana Fish, Wildlife & Parks fishing access sites on the Yellowstone, Stillwater, East Rosebud and Rosebud rivers in Stillwater County reopened to walk-in traffic Thursday after they were closed because of severe flooding.

The Stillwater, East Rosebud and Rosebud rivers remain closed because of dangerous conditions left by the flooding.

Two fishing access sites – Whitebird and Swinging Bridge on the lower Stillwater River – will remain closed to all traffic because of flood damage that includes bridges and roadways that were washed away.

Buffalo Jump, Moraine and Castle Rock fishing access sites on the Stillwater River are open to walk-in traffic, but the county roads leading to them are closed, making any access difficult.

Other FWP fishing access sites that opened, but with walk-in traffic only are:

FWP fishing access sites that opened to all traffic are:

The most up-to-date information on river is available on the FWP website at http://fwp.mt.gov and follow the link to “Restrictions & Closures.”