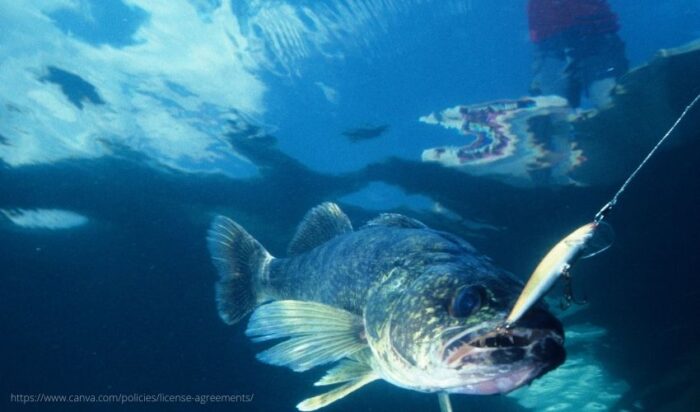 According to an article shared on Hickory Daily Record via AP, another walleye catch was recently reported in Idaho’s Lake Cascade.  That makes two reports within four years. Now, there is question on how many illegally-stocked walleye are in the lake.

It just so happened that last month, Regional Fisheries Biologist, Mike Thomas was fishing with fellow angler, Chris Weber when Weber reeled in a walleye just under three-pounds.  The previous catch happened in 2018.

State wildlife officials have said walleye are incompatible with the perch in Lake Cascade and its fisheries downstream, such as the Brownlee, Oxbow and Hells Canyon reservoirs. Walleye commonly prey on other fish.

It is unclear if walleye are “well established” in the lake, but they plan on finding out, as the lake is a popular place for anglers after perch.  Regional Fisheries Manager Joe Kozfkay said that the lake lacks “forage fish”, so walleye could create a threat to the perch.  Citizens Against Poaching has established a reward to find out more information.