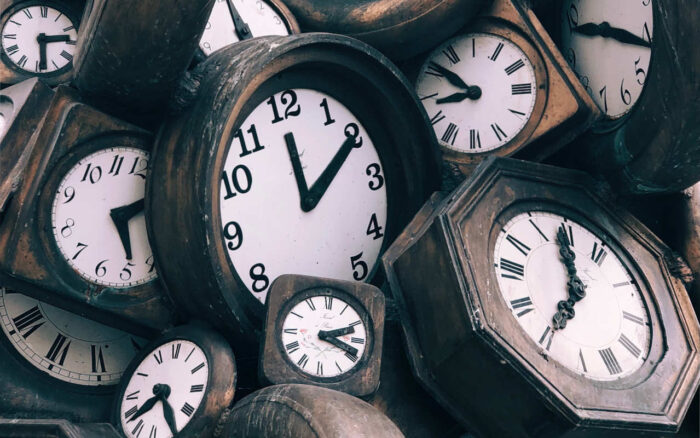 Time spent afield, afloat, and enjoying the outdoors is priceless. No one wants to loss a single second of their hard-earned relaxation time. For many of us our time afield and afloat re-energizes us. The stories, food, adventures, and experience never get old. We never catch, tag, or get enough.  

The final seconds of legal fishing/hunting time, or the early sunrise and sunsets can be the most productive moments in our lives. A bullet can travel thousands of feet per second. An arrow can also move at over 300 feet per second. That second could make or break a perfect shot.

A new study completed by the National Physical Laboratory in England put a lot of time into a recent discovery. They found that some days, the Earth moves faster than others. Normally, a day lasts 24 hours. This is measured using Atomic Clocks and precision instruments.

Recently, our days have been losing time! On June 29, 2022, the Earth traveled 1.59 milliseconds faster than normal. On July 26th, 1.50 milliseconds were lost. The last time that this was documented was in the 1960’s.

Scientists are not exactly sure why this is happening. Some are probably blaming Trump. Others suggest that the Earth’s climate changes are to blame. Other theories suggest that the melting glaciers, freezing winds, or molten core of the Earth are responsible.

Needless to say, we need to fish and hunt harder and longer to make up for lost time!