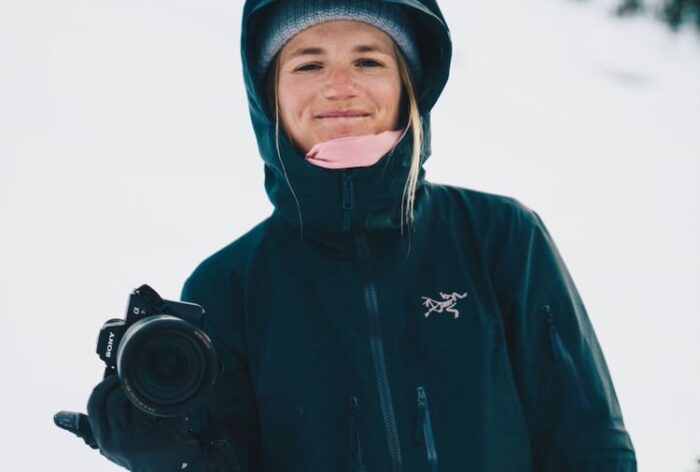 Red Lodge photographer and videographer Leslie Hittmeier was hired to work on an unusual trip this year: trying to find gear cached by Yukon explorers in 1937. Among other items, the equipment stashed included cameras with possible photos from the historic trip. The explorers were mountaineers Bradford Washburn and Robert Gates. They had to leave the supplies behind after the airplane that was supposed to pick them up was barely able to take off after dropping them at the remote location. The men, along with others who weren’t able to join, had planned to climb the 17,145-foot Mount Lucania, the highest unclimbed peak in North America at the time. The peak is located in the St. Elias Mountains. When the plane couldn’t return, the two men stashed a bunch of their gear, took what they could carry or pull on a sled, and began walking out to civilization. Along their way out, the men did summit the peak, as well as another, before finally reaching a rural outpost. Hittmeier was part of the crew looking for the equipment stash, shooting and videos and photos along the way. To find out more about her work, and the explorers, check out my story at https://billingsgazette.com/news/state-and-regional/red-lodge-videographer-joined-search-for-explorers-gear-cached-85-years-ago/article_7bf45b10-7d9e-11ed-994e-bbb5acb0be40.html.