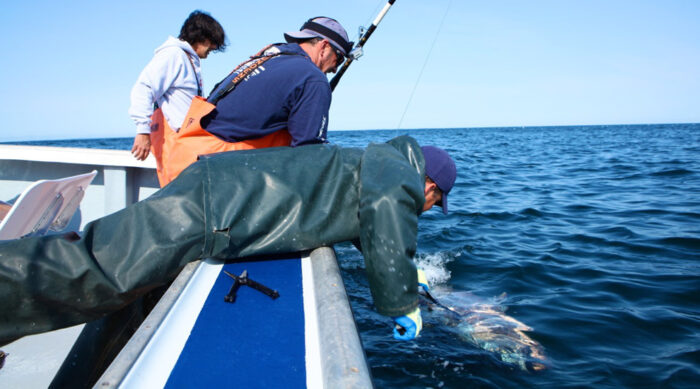 Every fisherman has a nightmare about a giant fish pulling them overboard. Captain Ahab certainly went to extremes to catch his great white whale and lost.

Mark Knittle, age 63, from Hawaii met his match while tuna fishing 4 miles off Honaunau Boat ramp. A predawn bite started the battle off. As the crew prepared for the battle, Mark’s last words were “This is a Huge fish!” 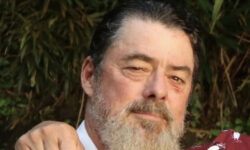 The huge tuna pulled Mr. Knittle overboard! He may have been fighting the fish while wearing a waist harness which attaches the rod to the angler. This is a great way to fish for smaller fish but not giant tuna.

The drag may have also been overtight which prevented the line from coming off the reel. A friend leapt over the rail to save Mark to no avail. He tried to grab the line but could not hold on as Mr. Knittle was pulled beneath the waves.

A search is underway for the unfortunate angler.