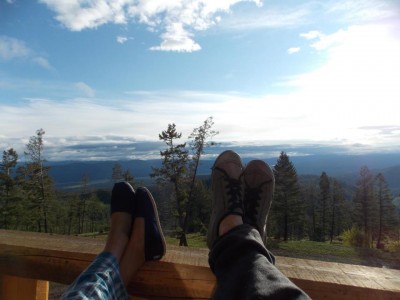 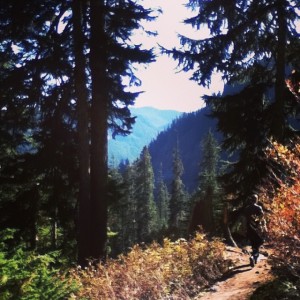 One of the many benefits of living off grid is that it puts you squarely into the category of being ‘Green’, whether you intended to be or not. Take me for instance – we had been off grid for about three years when I suddenly realized one day that I could say I had ‘Gone Green’, with the added benefit of being able to brag about being environmentally conscious. I envisioned accolades coming my way for joining the fight to save our precious earth, for leaving a smaller ‘carbon footprint’, not adding to the pollution and wastefulness caused by shortsighted, greedy humans and for my admirable sacrificial, environmentalistic nature.

Ahem. Then it dawned on me that I was in fact, nothing but a big, fat pretender. I cannot take any credit for being green. It just happened as a side effect of going off grid. I am intentionally environmentally conscious in as far as not littering and … uh ….. loving the earth, which I see as a wonderful gift from God. But that’s about as far as it goes. I looked up the Official Definition of Going Green and one person describes it like this, “It is to pursue knowledge and practices that can lead to more environmentally friendly and ecologically responsible decisions and lifestyles, which can help protect the environment and its natural resources for current and future generations.” Blah, blah, blah. Oh. Oops. I mean, of course I want to leave the planet in good shape for future generations! Who doesn’t? So I have to admit here in all honesty that if I do anything that is ‘Green’ or benefiting the social movement of Saving the Earth, it is purely by accident. 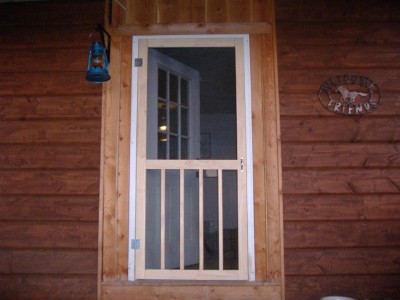 For instance, I am green in the way that I don’t use caustic, poisonous, earth-polluting chemicals to clean my home. I use vinegar mostly. And baking soda. Why? Because vinegar and baking soda are cheap (and I LOVE the way they fizz when put together!). We save energy by harnessing our own electricity using solar panels and a wind turbine. Why? Because the sun and wind are free. (Hmm… I’m beginning to see a pattern here.) We don’t burn our own garbage because it’s a smoky pain in the butt, not because we are avoiding more air pollution. We are good about making as little waste and trash as possible but that’s because we have to pay for trash pickup. We do though have a compost pile, which I can’t use in the winter because it’s covered in nine feet of snow, but I have one! Our free-range chickens get all of our leftover scraps, which is healthy for them but more importantly, it saves money on chicken feed. We do have a garden growing organic veggies but that’s mostly just because I like to garden and don’t like to spend money on expensive pesticides. Soap and water work fine. We don’t waste water because I’m lazy and don’t want to go get it if I don’t have to. We don’t waste power because we don’t want to run the generator and use costly gas.

So. Technically we are green(ish) or at least greener than your average bear . And even though we don’t deserve any actual credit for being green, our motives not being pure and all, I still think I deserve some praise and kudos. I mean seriously, considering just how difficult living off grid can be sometimes, trust me, it ain’t easy being green. 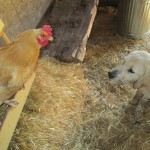 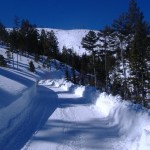 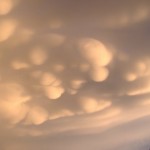 (Article and photos by Penny Dinwiddie)