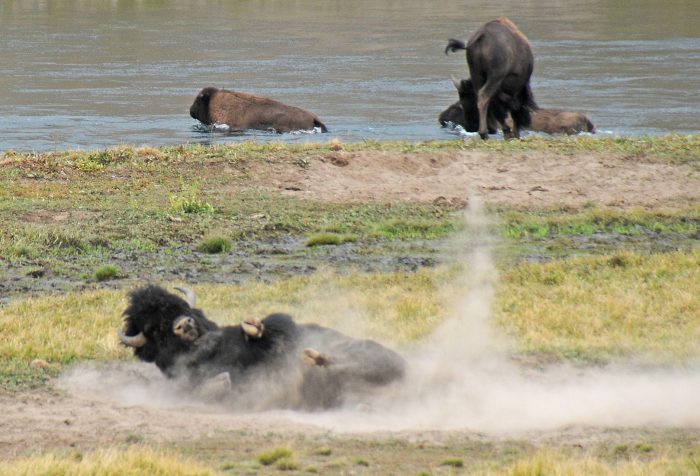 Located in the northern section of the park near Gardiner, Montana, the Stephens Creek administrative area includes corral operations, equipment storage, a native plant nursery, a firing range, and, during the winter, the facility that is used to capture, sort, test, and temporarily hold bison. The administrative area is closed to the public year-round. During bison operations, the park enforces an additional temporary area closure around the facility for safety.

Bison operations at Stephens Creek happen on behalf of all Interagency Bison Management Plan (IBMP) partners which include federal, state, and tribal groups. On December 1, 2016, the IBMP partners agreed to a 2017 winter operations plan that calls for a reduction of Yellowstone’s current population of 5,500 bison because the state of Montana has limited tolerance for natural bison migrations from the park onto state lands.