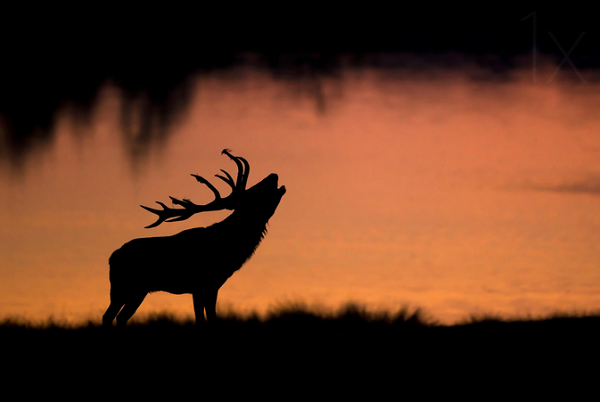 Elk Do What? Five Even More Crazy Elk Facts
By angelamontana

After the positive feedback we received from our previous post sharing interesting facts about elk, we decided to add to the list with some facts that will make you double take.  Again, fishing is still front and center for many, but a lot of sportsmen are already dreaming of elk–and we are here to help by sharing these even more interesting facts about this all-time favorite big game animal.

Hey, so what. Some elk like the VERY occasional egg or bird snack.  Does that make them evil?  Nope–not in my book.  Maybe most of their lives, they refrain from being a carnivore due to the internet stating how bad meat can be….or maybe they just need some calories and can’t find anything else that sounds good.  Maybe some rotten apples from the night before left them craving some “hangover food”.   Whatever the case, apparently, elk are omnivores, as are deer.  Even if it isn’t very often.

Elk would totally win a race against a horse

Elk have a maximum vertical jump of 8 feet

This is probably not very surprising if you have ever watched a herd (which is technically a “gang”) of elk jump fences.  Eight feet up?  Yep.  Really.

Elk communicate through their feet?  Really?

It is believed by many that elk communicate through their feet and legs–sometimes through intentionally popping sounds in leg joints, etc.  Hmmmmmmmm

Elk antlers can grow more than an inch every day

This isn’t necessarily typical of all bulls, but it has been seen, apparently. “Sunlight elevates testosterone in bulls, which in turn triggers the growth of antlers. By the time they’re finished, antlers can weigh as much as 40 pounds.”