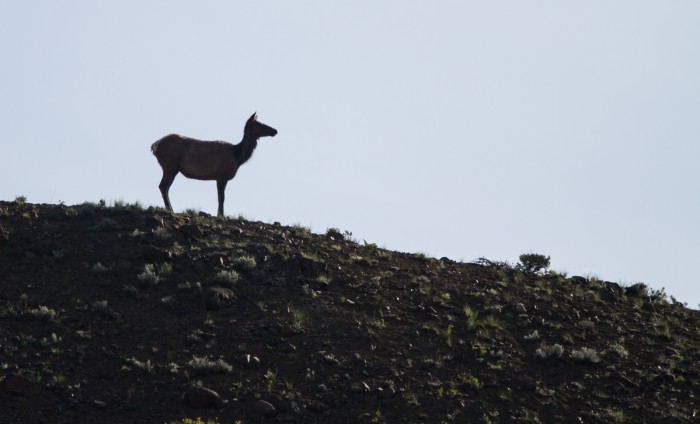 2018/2019 shoulder seasons have started
By angelamontana

Elk shoulder seasons are firearms seasons that can occur as early as Aug. 15 and run as late as Feb 15 depending on the hunting district. While most shoulder seasons focus on antlerless elk harvest on private land and are not intended to replace or reduce harvest during the existing general archery or five-week firearms seasons, a few are meant to address problematic distribution of elk.

As always, permission is required to hunt on private land.

Shoulder season regulations can vary from district to district. So, no matter where you’re hunting – as always – know the regulations.