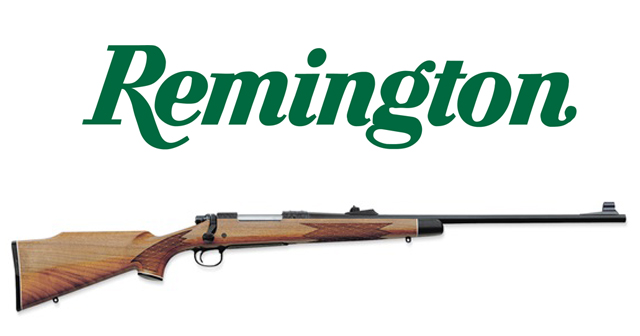 Did you hear that the gun manufacturer Remington, which filed for bankruptcy for the second time in 2 1/2 years back in 2020, settled with nine of the Sandy Hook school shooting victim’s families for $73M?

HARTFORD, Conn. (AP) — The families of nine victims of the Sandy Hook Elementary School shooting announced Tuesday they have agreed to a $73 million settlement of a lawsuit against the maker of the rifle used to kill 20 first graders and six educators in 2012.

The case was watched closely by gun control advocates, gun rights supporters and manufacturers, because of its potential to provide a roadmap for victims of other shootings to sue firearm makers.

The families and a survivor of the shooting sued Remington in 2015, saying the company should have never sold such a dangerous weapon to the public. They said their focus was on preventing future mass shootings by forcing gun companies to be more responsible with their products and how they market them.

At a news conference, some of the parents behind the lawsuit described a bittersweet victory.

“Nothing will bring Dylan back,” said Nicole Hockley, whose 6-year-old son was killed in the shooting. “My hope for this lawsuit,” she said, “is that by facing and finally being penalized for the impact of their work, gun companies along with the insurance and banking industries that enable them will be forced to make their practices safer than they’ve ever been, which will save lives and stop more shootings.”

President Joe Biden called the settlement “historic,” saying, “While this settlement does not erase the pain of that tragic day, it does begin the necessary work of holding gun manufacturers accountable for manufacturing weapons of war and irresponsibly marketing these firearms.”

Read the full article by Dave Collins (with contributions by Susan Haigh) via AP News by clicking here.