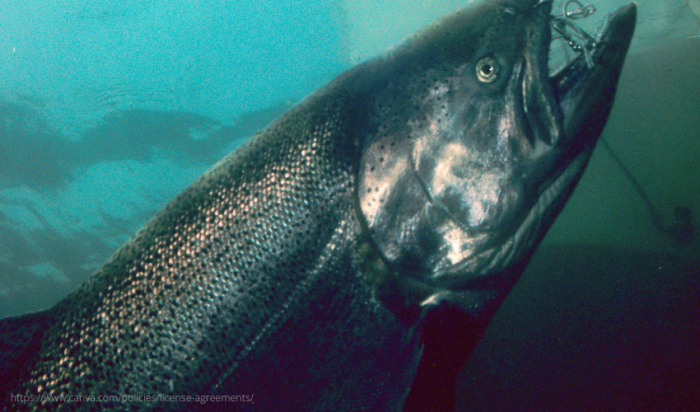 Here’s another update on the upper Salmon River Chinook run and our prospects for some fishing opportunity. The last week has been good, as we’ve continued to see PIT tag chinook destined for Sawtooth and Pahsimeroi hatchery crossing over Bonneville Dam.

Based on the historic run timing of Sawtooth returns, about half of those fish have passed over Bonneville, which means the run will likely total about 4,000 adults (compared to the forecast of ~3,000). But remember, that’s the total at Bonneville – we still need to account for survival to Lower Granite Dam and figure in our broodstock need, but it will likely result in a harvest share of about 1,000 adult chinook.

The Pahsimeroi return appears to be shaping up as a welcome surprise. As I mentioned in my email last week, the pre-forecast was for only about 1,200 Pahsimeroi adults over Bonneville, which would mean we’d just barely meet our broodstock need. There’s currently almost 1,000 Pahsimeroi chinook over Bonneville, and based on historic run timing we should be about 20% into the run. That could mean that the run is either early, or considerably larger than the pre-season forecast – it’s still a bit early to tell, but it certainly appears that it’s going to come in above forecast and that there should be a harvestable surplus of fish at this facility as well. I’ll keep everyone posted in the coming weeks as we learn more about this run and have better idea of what harvest share will look like, but I’m excited about the prospects of fishing below the Pahsimeroi.

Thanks everyone – I hope you have a great weekend and I’ll send another update next week.