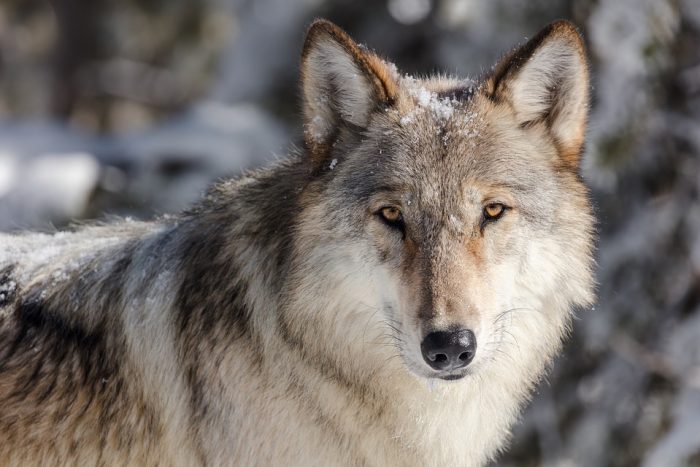 “Given the public and legislature’s engagement in wolf management, it is an appropriate time to revisit the Wolf Plan,” Gov. Gianforte wrote in a letter to FWP Director Hank Worsech. “Accordingly, I am directing FWP to collaborate with the citizens of Montana to form a new Wolf Plan.”

The state’s current Wolf Conservation and Management Plan was finalized and approved by the United States Fish and Wildlife Service in 2004. Congress delisted wolves in 2011, and since that time, Montana has retained statewide management authority.

The governor concluded the letter writing, “I remain certain that as we engage in this new planning endeavor, the Montana gray wolf population will continue to be managed effectively as a viable population far into the future.”

The governor’s full letter to FWP Director Hank Worsech can be found here.