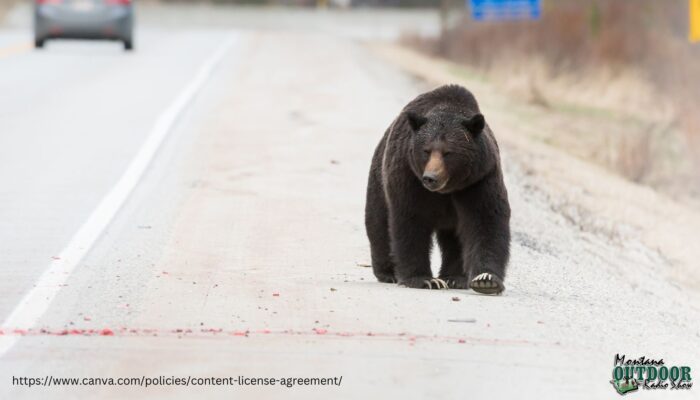 FWP is seeking public comment on a draft plan and environmental impact statement to guide the long-term management and conservation of grizzly bears across the state.

The plan was informed by existing bear plans and conservation strategies for parts of the state, the federal recovery plan and the work of the Grizzly Bear Advisory Council, appointed by then-Gov. Steve Bullock in 2019.

Deadline: Comments must be received by February 4, 2023